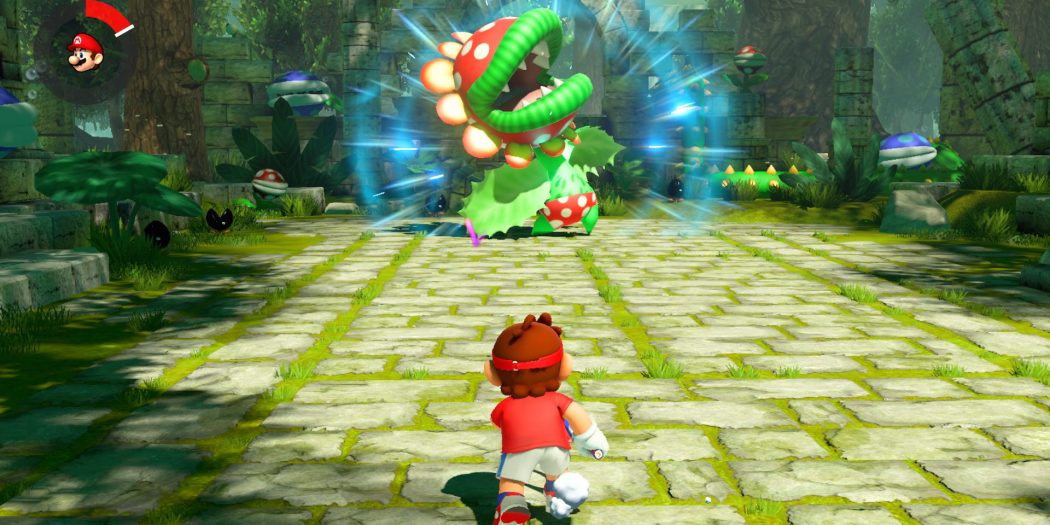 July 2018 was one hot month for reviews here at BG. And that includes gems like Mario Tennis, Inquisitor – Martyr, and Mushroom Wars 2.

What is happening? I feel like this summer has been a standout for new game releases, and that’d be a rare thing. Sure there are good games launching in summertime, but not all that many. This year though, has brought more than a handful.

We reviewed the likes of Crash Bandicoot on the Switch, along with Mario Tennis Aces, and Mushroom Wars 2. Warhammer 40K: Inquisitor – Martyr on the PC got a once over too, as did a few others. It’s not exactly a tidal wave of Holiday Season proportions, but there are some very good games there. 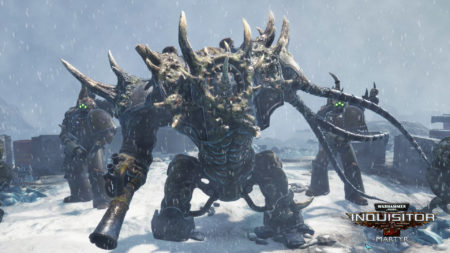 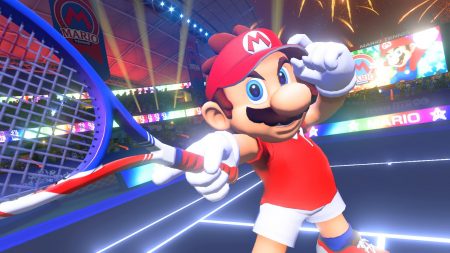 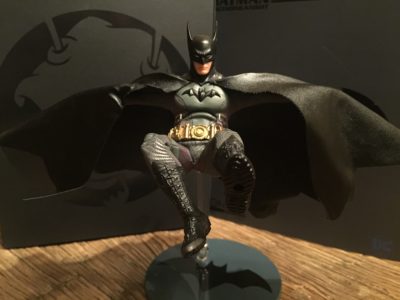 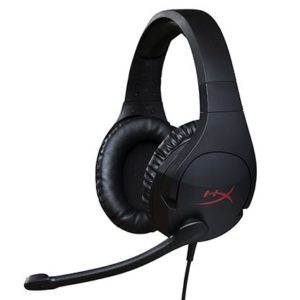 Jason's been knee deep in videogames since he was but a lad. Cutting his teeth on the pixely glory that was the Atari 2600, he's been hack'n'slashing and shoot'em'uping ever since. Mainly an FPS and action guy, Jason enjoys the occasional well crafted title from every genre.
@jason_tas
Previous Marvel’s Conan gets a creative team, covers from Esad Ribic
Next Well, this was unexpected. Streets of Rage 4 announced, will be at PAX