Hit that link to dive into even more of our recommendations for best to give and get this Holiday!

We’re almost there… can you feel it? It’s the 30th of November today, and that magical tree in NYC’s Rockefeller Plaza is about to get its lighting switched on. Yes folks, it’s Holiday time once again. Gifts? Yep, you’ll probably need some. You’ll probably want to get some too.

Let’s see if we can help out with that.

Goodies for readers and tech-heads

This is part two of our Holiday Gift Guide here in 2016, and it’s a good one. Now, I know that books aren’t really what jumps to mind when the majority of you think of cool stuff to get. Bear with me though, as there’s some really awesome stuff out there for fans of pretty much… everything.

Art books, novels, graphic novels, and visual histories aplenty have all made our list. If you dig cool stuff, you’ll want to check them out.

As for the gadgetry portion of today’s show, well I think that’s kind of self-explanatory. Oh my do we have some cool stuff lined up. Start the scrolling friends! 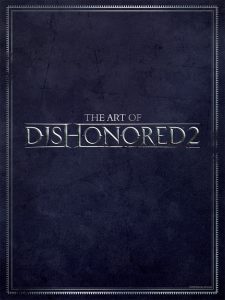 Who doesn’t dig a cool little gadget or two? Or ten. Whatever, the point is that gadgets are fun to get, and we’ve got a few awesome selections here for you. Just be aware that, unlike what we’ve recommended above, most of the stuff below doesn’t have a review here on BG.

We’re not really a ‘gadget’ site, you dig? That doesn’t mean that we don’t take a look at the occasional pair of headphones or even a drone or two. It’s just that it’s not our focus. Still though, we pride ourselves on knowing what’s cool, and I think we hit the mark on this stuff.

So scroll on and enjoy… 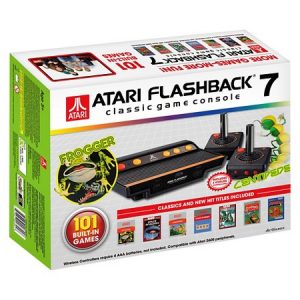 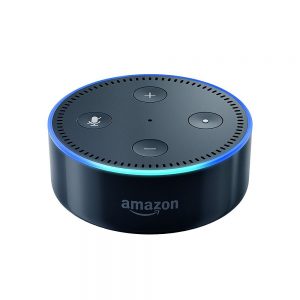 Whew! That’s a ton and a half of the good stuff right there! A little something for everyone, and a some things that will fit for almost anyone. And not too much that’ll break the bank either.

We’ve got one more day to go though, so make sure you’re back here on Friday afternoon for part three of our 2016 gift guide – Toys ‘n’ Tabletop Games

Jason's been knee deep in videogames since he was but a lad. Cutting his teeth on the pixely glory that was the Atari 2600, he's been hack'n'slashing and shoot'em'uping ever since. Mainly an FPS and action guy, Jason enjoys the occasional well crafted title from every genre.
@jason_tas
Previous ARK: Survival Evolved PS4 Release Announced
Next PS Plus: Free Games Line up for December 2016