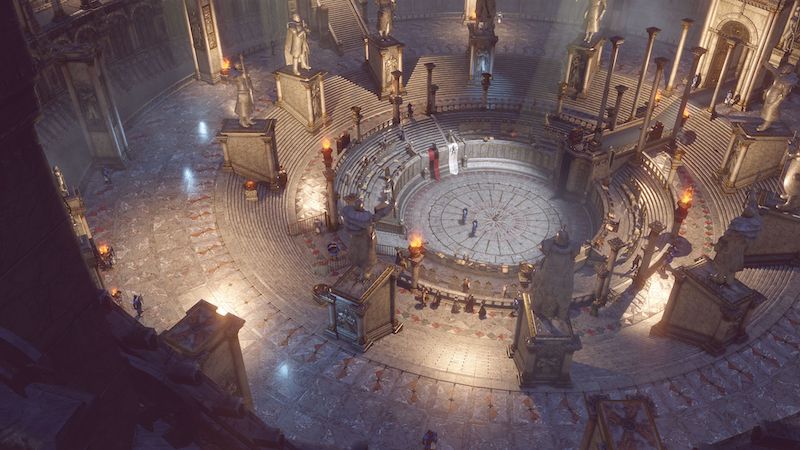 Resurgent PC RTS/RPG hybrid Spellforce III is still very much coming to consoles, but it’s going to take a little longer to get it there.

Spellforce III is one part role-playing game, and one part old school(ish) RTS. While the original game saw release in 2017, a “Reforced” edition updated the game for more modern audiences this past December. But while the PC version launched (relatively on time, the console port was delayed until this March. Unfortunately though, that original delay was still not quite going to cut it.

Grimlore Games says that it’s not gotten the game to where it should be yet for the set-tops. So with that in mind, the developer will be nudging the game back again, this time to June 7th.

Along with the base Spellforce III Reforced game, the 7th will also see the console release of the 2 expansion packs. And if you want the whole bundle, a Complete Edition will also be out that ties everything up.

Jason's been knee deep in videogames since he was but a lad. Cutting his teeth on the pixely glory that was the Atari 2600, he's been hack'n'slashing and shoot'em'uping ever since. Mainly an FPS and action guy, Jason enjoys the occasional well crafted title from every genre.
@jason_tas
Previous Trailer: Get a glimpse of John Carter: Warlord of Mars in Kickstarter preview
Next WWE 2K22 showcases My GM mode in new videos