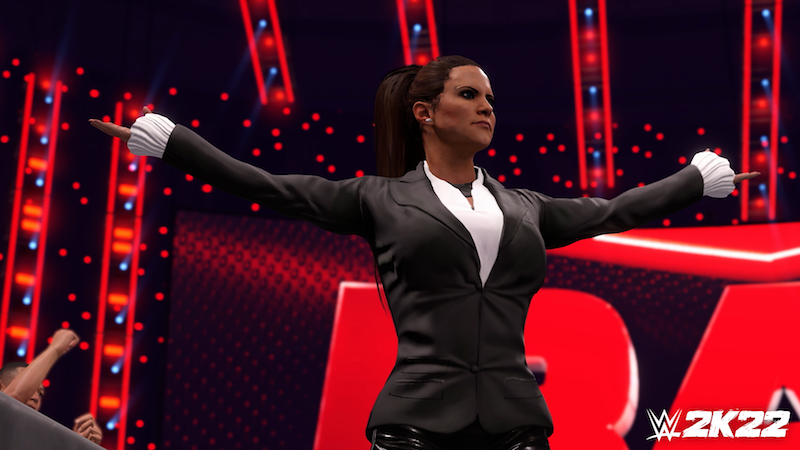 Almost a game in its own right, My GM mode in WWE 2K22 lets players dig in and build their brand in some impressive ways.

And better than ever

As the games of 2022 go, WWE 2K22 is a pretty big one. Yes, it’s the next iteration of 2K’s long-running wrestling series, but it’s also the series’ triumphant return. And from the looks of things, developer Visual Concepts is going all out for it.

The latest looks at the game in action showcase a mode that you might not be all that excited about at first. But although My GM doesn’t sound all that sexy when you hear it, it looks like it easily could have been a full featured game all by itself.

Did the above pique your interest? There’s a lot more to My GM, than was touched on above.

In all, the mode will include:

Jason's been knee deep in videogames since he was but a lad. Cutting his teeth on the pixely glory that was the Atari 2600, he's been hack'n'slashing and shoot'em'uping ever since. Mainly an FPS and action guy, Jason enjoys the occasional well crafted title from every genre.
@jason_tas
Previous Magic takes time: Console launch for Spellforce III delayed to June
Next Infernax (Xbox Series X|S) Review