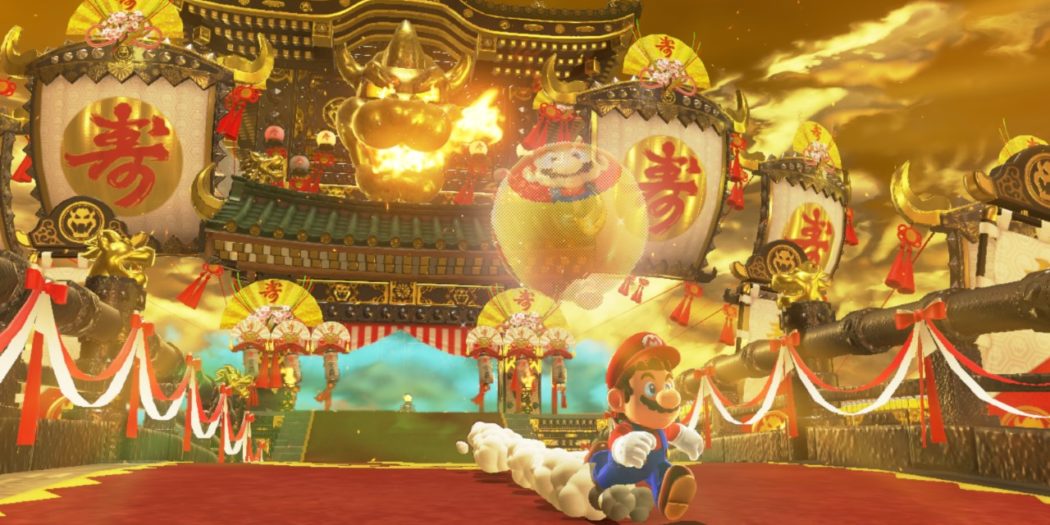 The 2010’s were packed with great gaming experiences. Now we’re looking back at our favorite video games of the decade as it comes to a close.

My top favorite video games of the decade, as of this moment (ask me tomorrow and they might change; in no particular order), are as follows:

Dragon Age Origins sunk its world-building hooks into me hard, and made me wonder how on earth we didn’t have more big-budget Fantasy games on the level of the genre’s books. I skipped Dragon Age 2. And then got smacked by Dragon Age Inquisition. The supreme soundtrack put me deep in a world fraught with danger, lore, and the things I love most in Fantasy: Dragons. The characters pulled me through missions that ranged from combat to diplomacy, and the combat let me take down legions of now-familiar foes in every corner of Thedas.

I highly recommend The Bard Songs for good listening, too.

The first Black Ops is when my squads teamwork blew up, with win-streaks over 100 and dominate victories ruling the nights. But Call of Duty: Black Ops 2 is when I came into my own as a player, rising above the average to combat my squadmates for the top of the scoreboard. I found my own style and the kills and KDR rolled in. The maps put balance on the precipice, and we knocked it down with dirty strategies and exemplary player skill.

None of that compares to one-versus-one local Sticks and Stones. When loss is one tomahawk away, the stakes are palpably intense.

Titanfall was the first game I played that felt like a generational gap existed in the middle of the decade, and the second added in a stunning campaign with one of the decade’s top robots, BT-7274. Precise shooting, powerful movement, and punchy spectacle guided every match in multiplayer. While many franchises pumped the player count, Titanfall 2 kept it tight. Six versus six. Every tussle was personal. Every player had to carry their own weight. Nobody was meaningless.

Of course it underperforms commercially at launch. That’s just the world we live in.

I’m a Pokemon maniac. I know it. I’ve got a bin filled with 20 years of Pokemon cards, and an in-game living Pokedex that features, you guessed it, one of every Pokemon, starting at Bulbasaur and ending with…I guess it’s Eternatus, now. Shield split them across two games, and lacked in too many other ways to be the best of the decade, but that doesn’t make picking between the others easy. Does it go to X for the best rival and music? Black for the largest new generation and the inspired decision to only have new Pokemon until you beat the game? Hard to say. So I won’t. I’ll cop out and make it easy for everyone.

It’s too soon to stop copping out. Technically Persona 4 came out in 2008 for the Playstation 2. But Persona 4 Golden came out in 2012, which plants it squarely in the decade in question.

It was good enough for two decades, anyway. Best story. Best music. Best girls. Persona 4 Golden had it all. Persona 5 was sweet too, but its 80 hours didn’t stick with me quite the way as the Investigation team.

Battlefield would be dead to me if Battlefield 4’s servers went down, but they still haven’t. The average-at-best follow-ups simply can’t compare to Battlefield 4’s broth of vehicles, classes, and stages. Every change and addition has been a step back since this peak in the FPS world, but I’ll remain content to look down from the summit as long as EA lets me.

We’ve been playing for six years. Please leave us to six more.

I won’t say other open world games have lost their shine. The Legend of Zelda: Breath of the Wild is simply so radiant it’s hard to remember the rest. In 2017, I called the game the most cohesive open world game I’d ever played. I was twenty hours in. I’ve beat it since, and I feel deeply disappointed in 2017’s Me for his lack of foresight.

The Legend of Zelda: Breath of the Wild is even better than that. It’s a triumph and a marvel of design and art in an incredible package. Props for the drip of new surprises that never stopped.

“The game is visually arresting, endlessly polished, and fundamentally captivating.”

I’ll be honest: mechanically, I prefer Super Smash Bros on Wii U. The defensive game has taken a hit and combos are too much rewarded in Ultimate. But Ultimate is Smash Bros still, and it’s Smash Bros with a roster of 81 fucking characters and growing. The single-player is smashing. The 8-player matches are no longer limited. The online is so much better (as long as everyone is playing with an Ethernet cable) than it has ever been. The ability to play on the go and on the TV makes it Smash 3DS and Wii U all in one. People are finally excited enough to start getting better at the game, too, which makes for more engaging and unpredictable matches.

And even if they give some people some trouble (but not you anymore, right?) the new items and stages are freaking sweet. I love it. I love every moment of Super Smash Bros, and Ultimate is so many more moments.

The best videogame soundtrack of the last decade belongs to Sawano Hiroyuki and Xenoblade Chronicles X.

The best Xenoblade Chronicles game is also so much game. So damn much. So much, in fact, that I still play it yearly. I finally allowed myself to beat it in 2018, but there was more to do last year, and there will be more to do in 2020.

While Awakening was the start of Fire Emblem’s decay, it purported no such thing at release. What we got was a fantastic, fresh Fire Emblem experience.

My local Fire Emblem fan base (ie. My cousins and I) had nearly written off Fire Emblem for good, but Three Houses was fantastic despite plot problems.

The best grind in gaming last released a new game almost five years ago? Criminal. Give us Disgaea 6.

Talk about fresh. Splatoon 2 had great DLC but lots of dumb decisions. The series hasn’t stopped being fun regardless.

I admit I had two hundred hours on this game before I accidentally deleted my save data system-wide (long story—don’t ask; it’s triggering) in something like 2015. I haven’t played or recovered since.

Without a doubt Naughty Dog’s best game is Uncharted 4.

Monster Hunter World was so good in so many ways, but a crapshoot for experiencing with friends thanks to the cut scene hogwash. MH4U remains superior as a co-op romp.

Don’t remind me what happened to Battleborn thanks to the less-inspired media-announced rival. The game was a freaking blast when people played it.

Etrian Odyssey better not die with the dual screens. Come on, Atlus. Do it for me.

The indies picked up the local-multiplayer slack this decade, and none as triumphantly as Overcooked. A sensation even among my non-gaming friends.

If pong were a radical fighting game, everybody would have become a gamer. Lethal League is adrenalized action of the best kind.

The second best soundtrack of the decade. Maybe tomorrow I’ll say it’s the best. None of these things are set in stone, guys.

Sports need more games that get to the heart of them. The nostalgic pulse of playing whiffle ball in the backyard isn’t satiated by MLB glam-ups. Rusty gave me the happy feelies even when I had to haggle to buy more.

In summation, the 2010’s rocked. XCX has the best soundtrack. Nintendo soared even when it fumbled. Every console was worth owning. I have a Pokemon problem.

Tags Best Of Games of the Decade Michael Stebbins

Brutal Gamer's Nintendo Editor began his gaming life a little late- at five years old. But he's made up for it in the two decades since, gaming and writing about gaming with the same passion, fervor, and unrelenting love as his five-year old self.
Previous Jason’s Top Ten Video Games of the Decade
Next Marvel’s Ravencroft book arriving later this month