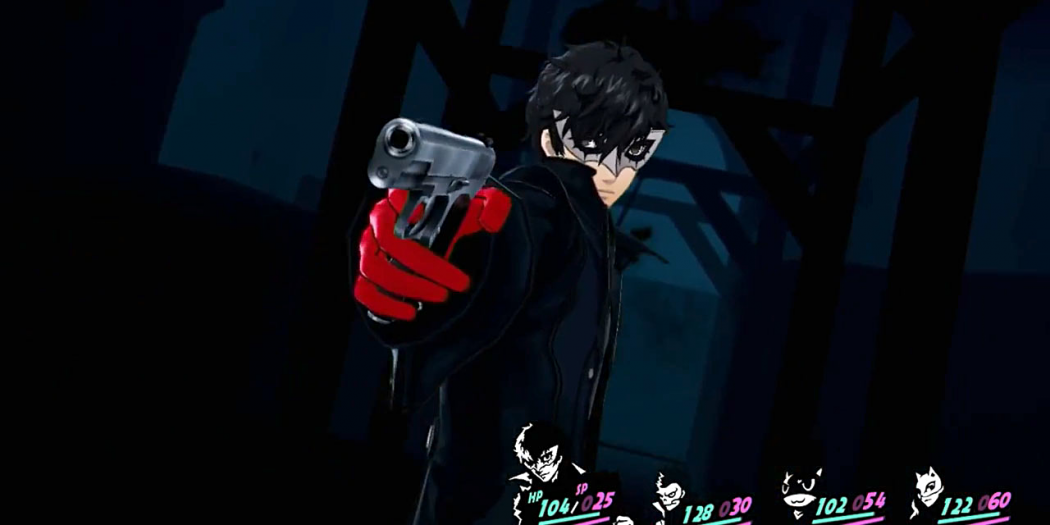 Although it might not quite be able to compete witht he incredible first year of the Nintendo Switch, Sony’s PlayStation 4 had a pretty strong year as well.

Where Xbox’s games of the year were smaller and indies, the Switch’s were action, platforming and strategy, PS4’s games are largely of the role playing variety. Without further ado, lets break down the top five Playstion games from the last year:

Pyre deserves a spot on this list because of just how pretty the game is, but don’t let that distract you from the incredible gameplay and story the latest from Supergiant presents. The game mixes visual novel with a fun sports game to create an experience unlike any other. Loveable characters and unforgettable moments cement this game’s place on this list.

One of the higher profile games on this list, the newest Uncharted returns to the world created and fleshed out by Naughty Dog.

Now, we are really getting into the heavy hitters of this list.

Nier is the follow up to the PS3 Nier. The sprawling RPG broke storytelling ground by having a story that continues after the player clears the game for a first, second and third time. Here is the game’s launch trailer:

When it released, Horizon was PS4’s answer to Zelda: Breath of the Wild.

Both of these games are huge open world epics where you can play basically however you want. There is a reason this game was so acclaimed when it released: It is gorgeous and a blast to play. Add in strong characters and a compelling story and you have the makings of a top-two Playstation 4 game of the year.

Erich was introduced to gaming by his grandfather before he could walk. Since then, he has grown up loving Nintendo and most games in general. He couples his love of videogames with journalism to cover news, provide reviews and tell it how it is in the gaming world.
Previous IDW’s Transformers vs GI Joe getting a deluxe edition
Next Brutal Gamer Awards: Nintendo Switch Game of the Year 2017