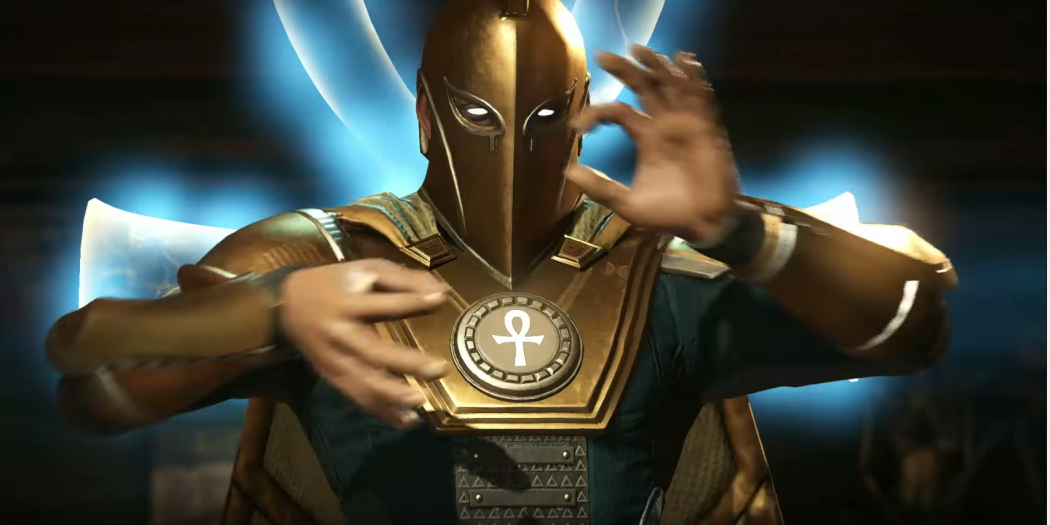 Dr. Fate brings his mystical powers to the cast of characters in Injustice 2.
Home / Editorials / The BG Game of the Month for May, 2017 is Injustice 2

NetherRealm’s DC Comics fighting game returned last month. And it snatched the first ever BG Game of the Month vote from some solid competition.

Most of the fighting game players at BG were fans of Injustice already, since the first installment was a smash hit. The game got pretty much everything right, with its twisted version of the DCU that we’ve come to know and love. The sequel did it several times better though, even with a campaign that didn’t hit as hard. 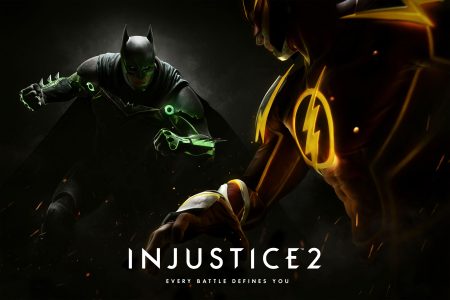 And so, for the first ever Brutal Gamer ‘Game of the Month’, we’re happy to crown Injustice 2. Here are Erich’s closing thoughts from his Snapshot Review:

But while Injustice 2 did receive the majority of the staff’s vote, we had a few more titles get the nod as well. 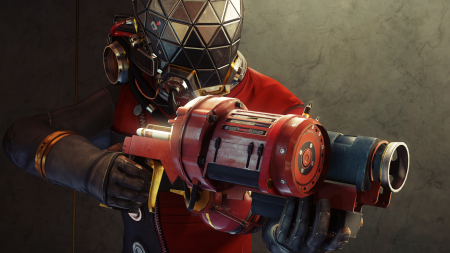 Coming up in second place was Bethesda’s Prey reboot. While I myself wasn’t a big fan of the direction that Bethesda set developer Arkane Studios in for this reboot (I wanted a sequel), there’s no denying that it’s intriguing. The game has a cool sense of style, and some really neat ideas like the shape-shifting abilities and shadowy villains. 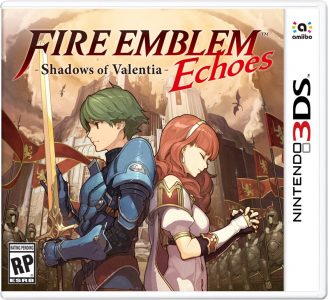 Also picking up a few votes was Fire Emblem Echoes for the Nintendo 3DS. This latest edition of the classic series didn’t exactly bowl most of us over, except for the hardcore fans we’ve got on hand.

Here’s what Keenan thought of it in a snippet from his review:

Jason's been knee deep in videogames since he was but a lad. Cutting his teeth on the pixely glory that was the Atari 2600, he's been hack'n'slashing and shoot'em'uping ever since. Mainly an FPS and action guy, Jason enjoys the occasional well crafted title from every genre.
@jason_tas
Previous TMNT III: The Manhattan Project (NES) Retro Review
Next E3 2017: The EA Play Recap With Plenty of Star Wars, Need for Speed and More