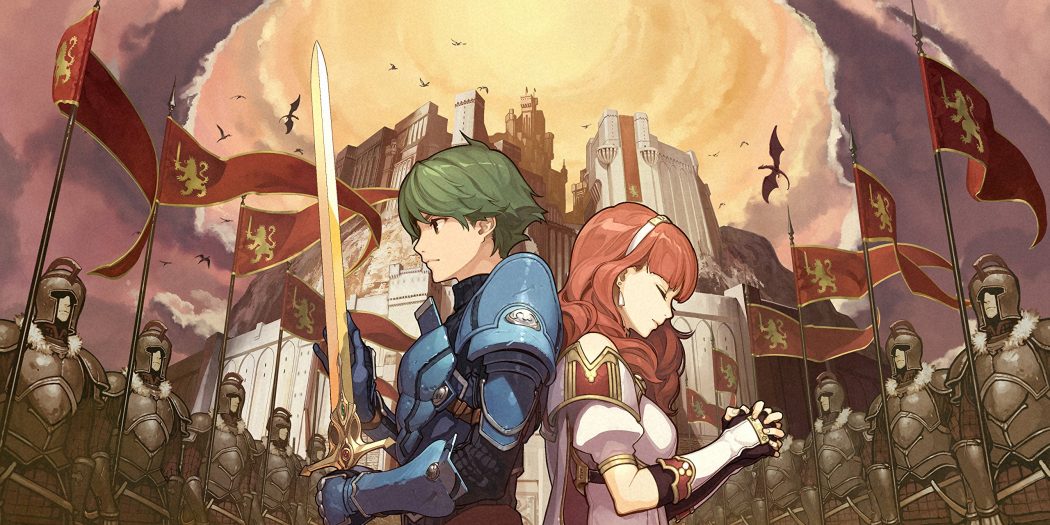 “Fire Emblem Echoes: Shadows of Valentia” is a good title marred by old school conventions, hindering what could have been a much more enjoyable experience. 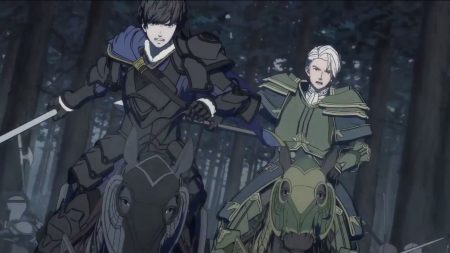 The game follows two chosen heroes, Alm and Celica, as they journey across the war torn continent of Valentia. Through chance, each finds themselves dragged into a conflict between the Kingdom of Zofia and the Rigelian Empire, with Alm joining a rebellion against the Empire and Celica searching for Sofia’s guardian goddess Mila after her disappearance at their hands. To these ends, the two must amass their own armies and fight toward the heart of the empire, fulfilling their missions and saving both countries.

It’s hard not to notice the many RPG cliches scattered throughout Echoes’ story. Twists can be seen a mile away and the story’s climax lose impact as a result. Villains are also very two dimensional, ranging from evil to super evil even with brief moments of character development.

That said, both Alm and Celica serve as good protagonists and the option to switch between their stories on the fly keeps both their storylines interesting. In addition, their interactions with their party members are quirky and entertaining, providing incentives to explore and expand on the world around the otherwise lackluster story.

The game uses the same grid based combat system Fire Emblem is known for, allowing players to position units, upgrade their classes and take on enemies as they see fit. Enemy strengths and weaknesses are the same as most any other entry: Mages have low defense but high attack, flyers are mobile but weak to arrows and so forth. Characters also perform better depending on who they’re positioned next to in skirmishes, providing incentives on how to move and pair units. The game offers amiibo support as well, giving different bonuses depending on which ones are used. 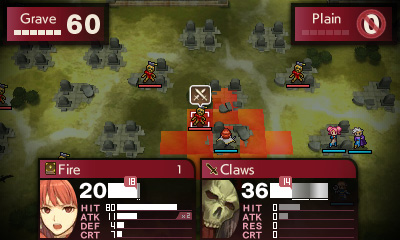 Unfortunately, “Echoes” suffers from mechanics common in the series’ earliest titles; namely, an incredibly steep difficulty curve and a built in need for grinding as a result. Past the game’s first act, the strength of enemies spikes dramatically, forcing players to grind in order to meet the challenge. To the game’s credit, dungeons are easier to grind through with the new 3D exploration mechanic, but it can still be frustrating to have to fight the same enemies for hours just to survive.

Yet more frustrating are challenges that rely on luck instead of skill. Several battles later on in the game pit players against enemies with advantages ranging from teleporting across the field to instant kill moves. While some can be overcome with the right strategy, others are left to a dice roll and can defeat the player at random. It’s a mechanic that comes off as unfair instead of challenging, and it’s confusing as to why the developers would still include this aspect in the remaster. 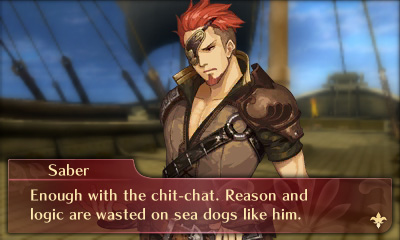 The new 3D animations made in the same vain as “Awakening” and “Fates” fit the game well, breathing new life into the classic characters. Movements are energetic and lively thanks to the real time cutscenes, helping to create a flow that moves the battles more quickly, while new 3D cutscenes expand on the story to decent effect. Character interactions still use a traditional 2D art style, but each sprite is well made and has different stills to portray several emotions.

The sound design also boosts the experience. Every character is now fully voiced, saving otherwise hammy moments created by the generic story. A lively music score that lends itself to both quiet and action packed moments also enhances the experience, though the battle themes do get old during grind sessions.

"Fire Emblem Echoes: Shadows of Valentia" has its strengths, but its dated gameplay mechanics and generic story drag down the experience.

Keenan McCall is a journalist and writer with a passion for animation. From video games to anime, anything that sets art in motion will get him talking and writing nonstop.
Previous Factory Entertainment reveals STAR Labs SDCC exclusive
Next SDCC 2017: NECA unleashes the mother of all TMNT exclusives