EGX Leftfield Collection Round Up

A look at some of the more outlandish games at EGX.

As ever at EGX, the place to go if you want to play a game that’s a little bit different is the Leftfield Collection section.  Every year, some of the most interesting and less conventional ideas turn up here, and there’s always a crowd looking at them.  We got a chance to sample a few of them, so here’s what we managed to get our hands on. 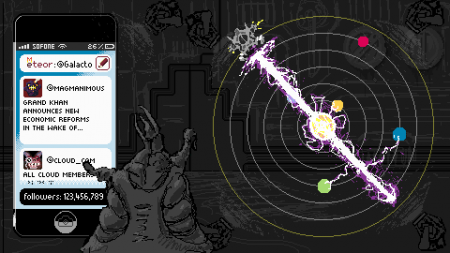 In an attempt to be loved, an empress has taken the Solar Challenge, in which is trying to take a selfie with the planets of her solar system aligned and post it to the meTEOR social network.  However, she is oblivious to the fact that her movement of the planets is wreaking havoc on the planets and killing all her potential followers.  This is a quirky little game, with the aim to get as many planets in alignment as possible.  You can’t stop them moving, but you can change the speed at which the planets move and change the direction in development.

You can find out more here. 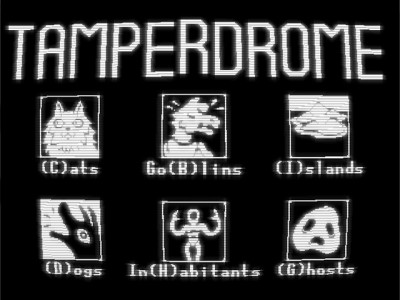 You can play a web based version of it here. 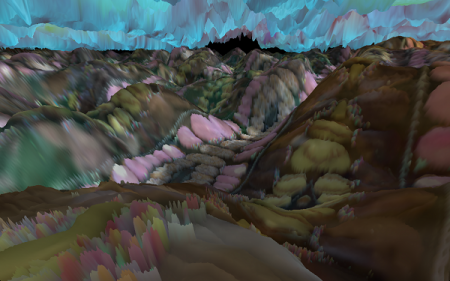 A game made for the 2015 Multiplicity Game Jam, Southbank Portrait is a game that involves you walking around various landscapes that use pictures and sounds taken by MacLarty from the Southbank area of Melbourne, Australia during the Game Jam.  There’s not much to it.  You walk around for 10 minutes or so and then the scenes loop, but it’s an interesting experience to wander around this crazy landscape with the sound in your ears.  If you play this games, headphones are very much recommended.

You can get the game now here.  You can get it for free or you can pay money, which will be donated to the Asylum Seeker Resource Center.

Quiet As A Stone (Richard Whitelock) 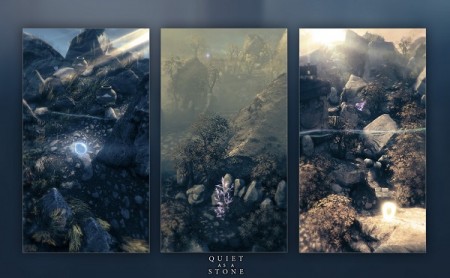 Developed by Richard Whitelock, lead artist on Frozen Endzone, the demo of ‘Quiet As A Stone’ on show at EGX had you collecting various items by throwing stones at breakable items like vases, and then creating a landscape with those items, like trees and stone pillars.  You can also use a pickaxe to break things apart to collect more items.  It’s a very simple idea, and very beautiful to look at.  The stone throwing physics work real well, and there’s a satisfaction to building up your little zone.

You can find out more by clicking here.

Mike is Brutal Gamer's Indie Editor. He has been playing video games since the early 90s and is fond of racing games, puzzlers and MMOs. Typing /played while in WoW makes him cry, but not enough to stop him playing some more.
@Ognawk
Previous NYCC 2015: Valiant Reveals Massive Slate of Comic-Con Exclusives, Panels, Signings, and More!
Next Rainbow Six: Siege is both great and terrible