Mario Kart 8 is an unstoppable force in the market, selling over one million copies in the United States alone. 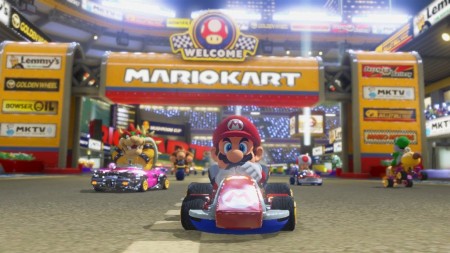 It’s a monumental milestone for MK8, further proving that players can’t get enough Mario Kart, and that the franchise is as popular as ever. Consequentially, the Wii U continues to receive a healthy dose of success as of late, averaging about 60,000+ each week. It can be assumed that Nintendo will surpass this average if they continue to release good software over the next few months, consumers seem to be responding positively enough to the attention they’ve paid to the Wii U. This is indeed a very welcome outcome for the company after having to announce the sobering news of their operating loss in the first quarter of 2014. It may be a sign not only of the console’s fortunes turning around, but the company’s as well.

Well, my name's Christopher Deleanides as you all know and I'm the Nintendo Editor here at BG. I've been playing video games since 1992, and I've been a Nintendo fan the entirety of those years. My love for video games as well as Nintendo hasn't changed, and probably never will. The only thing that comes close is politics, as I'm very deeply involved in both local and international issues.
Previous Gamescom 2014: Roller Coaster Tycoon returns
Next Fresh Controversy for the GTA Series 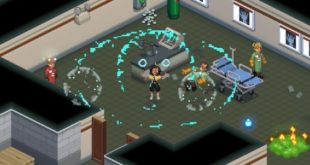 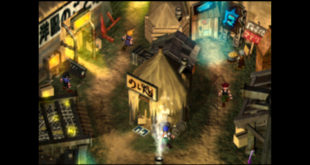 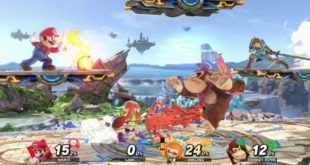 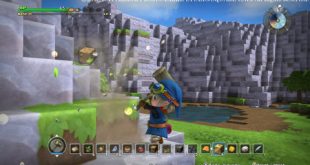 Dragon Quest Builders comes to the Switch this week, along with Owlboy, Aegis Defenders, and …