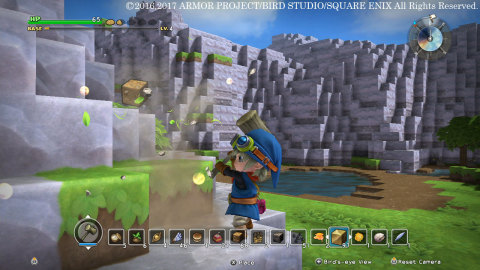 Dragon Quest Builders comes to the Switch this week, along with Owlboy, Aegis Defenders, and Radiant Historia for the 3DS.

I’m not a fan of Dragon Quest. Well, past the original NES game anyway, I was a monster fan of that. That said though, there’s a part two- I’m not a fan of Minecraft either. So I am in no way in any position to say that Dragon Quest Builders looks exactly like Minecraft. But it does. So there.

And if you’re not into what DQB has to offer, then you might dig what one of the other titles has in store this week. It’s actually a pretty full week, so there are more than a few titles to choose from. That includes a fairly large release on the 3DS in Radiant Historia: Perfect Chronology. 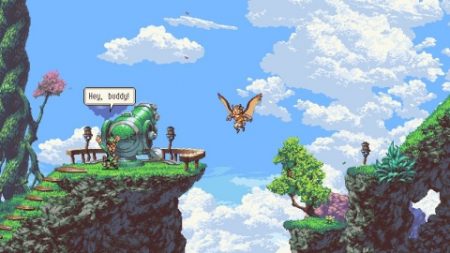 Jason's been knee deep in videogames since he was but a lad. Cutting his teeth on the pixely glory that was the Atari 2600, he's been hack'n'slashing and shoot'em'uping ever since. Mainly an FPS and action guy, Jason enjoys the occasional well crafted title from every genre.
@jason_tas
Previous One:12 Collective Wolverine (Action Figure) Review
Next Marvel publishes Infinity “circuit” so fans can tell who’s who in the event