It is a major week for the Nintendo Download. The company’s marquee Holiday release, Super Smash Bros Ultimate is here (along with plenty more).

Yes, the biggest Smash ever is here, but it’s not alone. Even so though, this is far and away the title game this week on Nintendo’s calendar. The Smash game is the biggest ever in a few ways, not the least of which is a monster roster of unlockable fighters.

If you’re a Smash fan, then you already have it, or are going to pick it up. Bottom line, you probably don’t need to be told anything about it. If you’re not though, and you’re looking for other releases this week to buy, then you’re also in luck.

Sega Genesis Classics arrives on Switch this week, as does Hello Neighbor, Everspace, Guacamelee 2, Ark, Carcassonne, Katamari Damacy, Fortnite Season 7, and an expansion to the NES subscription-only virtual console. See? Lots to like. 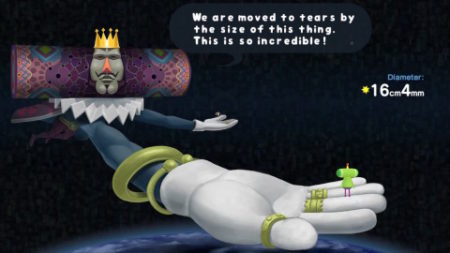 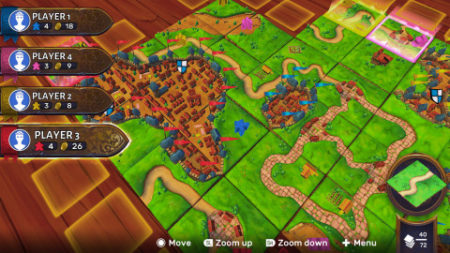 Jason's been knee deep in videogames since he was but a lad. Cutting his teeth on the pixely glory that was the Atari 2600, he's been hack'n'slashing and shoot'em'uping ever since. Mainly an FPS and action guy, Jason enjoys the occasional well crafted title from every genre.
@jason_tas
Previous Q&A: An interview with Actor Ivan Sherry
Next Prey: Typhon Hunter DLC pack hitting December 11th