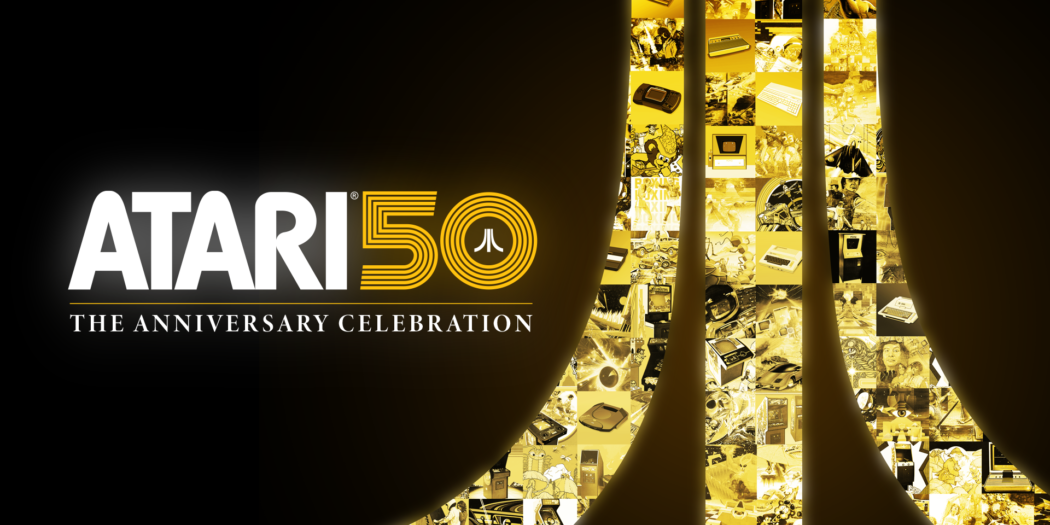 Home / News / Atari 50 to serve up more than classics, with 6 new games included

Atari 50 to serve up more than classics, with 6 new games included

IF you were expecting the upcoming Atari 50 compilation to be just packed with classics, you were wrong. Atari will include 6 brand new titles too.

You’ve already seen the monster amount of classic titles included with Atari 50, coming to consoles and PC this month. If you’ve been following along with development, you’ve seen that those games will include Atari Jaguar games too, for the first time in any retro-collection.

But did you know that there will be completely new games in the mix too? Developer Digital Eclipse has a 6-pack of new stuff on tap for it, including a very big release by the name of Swordquest: AirWorld. Why is that so important? Because it’s the capper to the classic Atari console’s 4-part Swordquest series, which never saw release.

So four decades later, you can finally finish what you started.

A romp through Atari’s enduring past and a peek into the creative minds that created the publisher’s legacy, Atari 50: The Anniversary Celebration invites you to explore the golden age of video games through a new lens. Featuring an interface that operates like an interactive library and told through a linear timeline, you’ll watch Atari grow from a small Silicon Valley startup to the iconic brand it quickly grew to become. Play over 100 classic titles that defined eras from platforms like arcade coin-op, 2600, 5200, 7800, Atari 8-bit computers, Lynx, and Jaguar, watch never-before-seen programmer interviews and commentaries, explore early game concepts, and enjoy a handful of reimagined fan-favorites lovingly created by developer Digital Eclipse.

Get back in time, when Atari 50 hits Xbox and PlayStation consoles, the Switch, and the PC this month, on November 11th.

Jason's been knee deep in videogames since he was but a lad. Cutting his teeth on the pixely glory that was the Atari 2600, he's been hack'n'slashing and shoot'em'uping ever since. Mainly an FPS and action guy, Jason enjoys the occasional well crafted title from every genre.
@jason_tas
Previous Modern Warfare II dominates, hits a billion in sales in just 10 days
Next Two new carts arrive for Evercade as the EXP is delayed to December