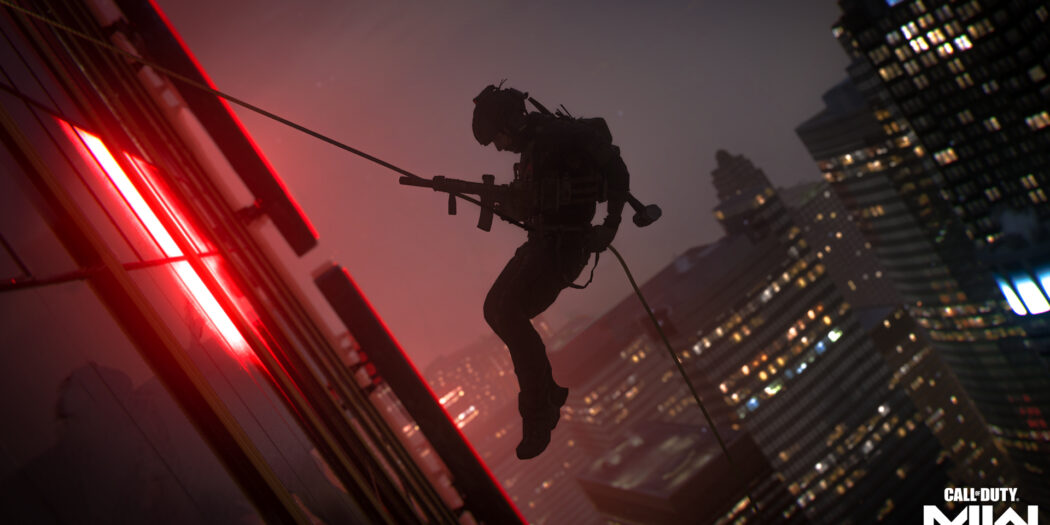 The revamped Modern Warfare series is back and ready to roll in just a few weeks. But before we get to that, here’s one last pre-launch look.

Call of Duty: Vanguard not quite your thing? Going back to the days of WWII seemed like a decent enough idea for Call of Duty, but the final result of that experiment more or less missed the mark.

Personally, I was under the assumption that the story of the game was going to be centered on post-war conspiracies, and mainly set after the action had ended. But that wasn’t the case, as it ended up playing out in almost all flashbacks. Some of those were fun enough, but most were kinda “same ole, same ole”. And while the game was the biggest video game of the year, it missed Activision’s expectations, underselling both Black Ops and Modern Warfare.

So how do you follow it? How about with more Modern Warfare? The publisher’s (maybe arguably) most popular CoD sub-series, Modern Warfare had been reinvigorated with a soft reboot in 2019. That game hit a serious high water mark, with an excellent single player campaign and of course the now standard top-flight multiplayer.

From the looks of the just-released launch trailer, I’d say its probably fair to say you can expect more of that for Modern Warfare II.

Familiar heroes return and new allies are formed as Task Force 141 faces its greatest threat yet — a newly aligned menace with deep, yet unknown connections.

This Campaign features missions in Europe, Asia, and the Americas, and is set to be an incredible experience on numerous levels: offshore sieges with underwater combat, all-out explosive assaults from 30,000 feet above enemy strongholds, and high-stakes, low-profile stealth missions in both plain sight and under the cover of darkness.

With the game coming along shorty for consoles and the PC, pre-orders are obviously open and ready to go. There are some bonuses as well, including early access to the full game, and more.

Preorder the Vault Edition of Modern Warfare II to receive:

Call of Duty: Modern Warfare II lands on Xbox and PlayStation platforms, as well as the PC on October 28th.

Jason's been knee deep in videogames since he was but a lad. Cutting his teeth on the pixely glory that was the Atari 2600, he's been hack'n'slashing and shoot'em'uping ever since. Mainly an FPS and action guy, Jason enjoys the occasional well crafted title from every genre.
@jason_tas
Previous Trailer: Gotham Knights’ launch look includes boss fights and a story recap
Next NYCC 22: Sideshow brings a little madness with Harley Quinn Premium Format Figure