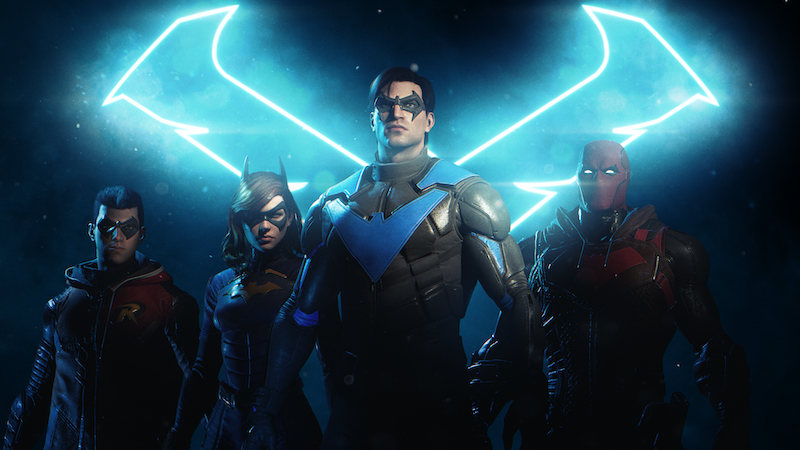 The Batman has fallen in Gotham Knights, Warner Bros’ open-world aRPG, which places players in the boots of a surviving member of the Bat-Family.

Jason's been knee deep in videogames since he was but a lad. Cutting his teeth on the pixely glory that was the Atari 2600, he's been hack'n'slashing and shoot'em'uping ever since. Mainly an FPS and action guy, Jason enjoys the occasional well crafted title from every genre.
@jason_tas
Previous Nintendo Download: ver.2022.10.06
Next Trailer: Activision releases one last early look at Modern Warfare II before launch