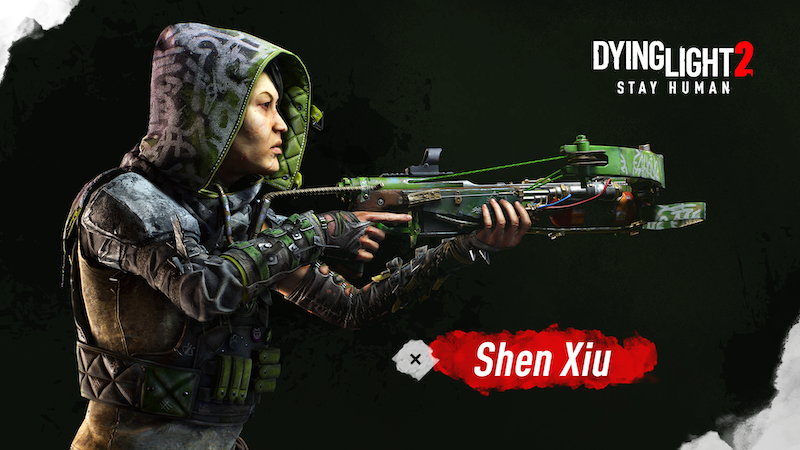 The 2nd chapter of Dying Light 2’s post-launch plan is ready for download, serving up some nice bonuses with the A Huntress and the Hag.

Not the Sea Hag though

Is Dying Light 2’s version of the post-apocalypse not horrifying enough for you? Well if not, you might be interested in meeting the Hag. She’s (and I use that loosely) a special kind of infected, which can spread zombification to anyone too close.

Yep, she’s got her own little legion of the damned. And it’s up to the Huntress to stop her.

Track and hunt your prey with the Huntress and help put down once and for all the unimaginable horror that is the Hag and her legion of Plaguebearers. The Hag is a very dangerous creature and the ultimate challenge for any hunter. However, amazing new ranged weapons await for those brave enough to pursue.

As you saw above, A Huntress and the Hag is not paid DLC. As much is included, and it’s a fair amount, it’s free for all owners of the base title.

All told, here’s what you get:

A Huntress and the Hag is out right now to be added onto your copy of Dying Light 2 for all platforms. Yet to decide if you want to return to Techland’s post-apocalyptic version of Eastern Europe? Click here to see our thoughts on the game.

Jason's been knee deep in videogames since he was but a lad. Cutting his teeth on the pixely glory that was the Atari 2600, he's been hack'n'slashing and shoot'em'uping ever since. Mainly an FPS and action guy, Jason enjoys the occasional well crafted title from every genre.
@jason_tas
Previous It’s Vikings vs aliens in brutal side-scrolling Soulslike Song of Iron 2
Next The thunder god goes past Hel itself in Thor #29