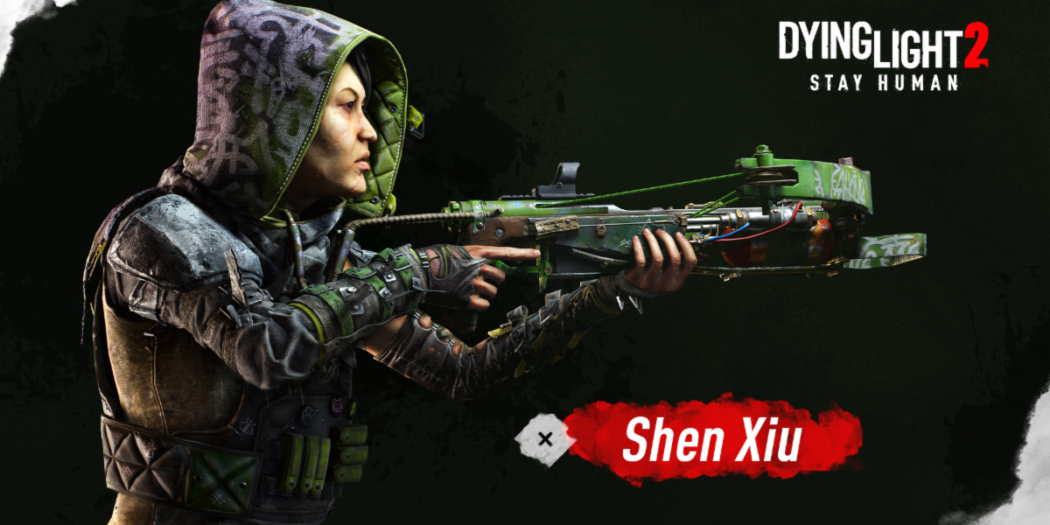 There’s a fresh selection of content coming to zombie action title Dying Light 2. Here’s your first look at “A Huntress and a Hag”.

Inbound for Dying Light 2 is a massive new update, officially titled “Patch 1.5”, which includes Chapter 2 of the game’s post-launch, “A Huntress and a Hag”. With a title like that, you can imagine there’s a lotta new coming for fans to quest through, and you’d be right.

“A Huntress and a Hag” adds in a second whole new chapter to the game’s world, along with a new “Chapter Agent”. That’d be Shen Xiu, who’ll intro a new “very special task” for players. Along the way, you can expect “never-before-seen rewards, exciting bounties, and frightening new foes”.

Meet Shen Xiu, AKA The Huntress—our newest Chapter Agent! Who is she? Where does she come from? What is her business in the City? For now, just know this extremely proficient tracker and archery expert has a very special task for Nightrunners. Will you become the hunter… or the prey? Stay tuned in the upcoming weeks as we reveal more information about new missions, bounties, enemies, and weapons that the second Chapter will introduce.

Dying Light 2’s “A Huntress and a Hag” is on the way for all versions of the game, and is expected to arrive in a few weeks time.

Tags A Huntress and a Hag DLC Dying Light 2

Jason's been knee deep in videogames since he was but a lad. Cutting his teeth on the pixely glory that was the Atari 2600, he's been hack'n'slashing and shoot'em'uping ever since. Mainly an FPS and action guy, Jason enjoys the occasional well crafted title from every genre.
@jason_tas
Previous August’s Prime Gaming freebies include Starcraft, Recompile, and more
Next Eight more courses on the way to Mario Kart 8 Deluxe this week