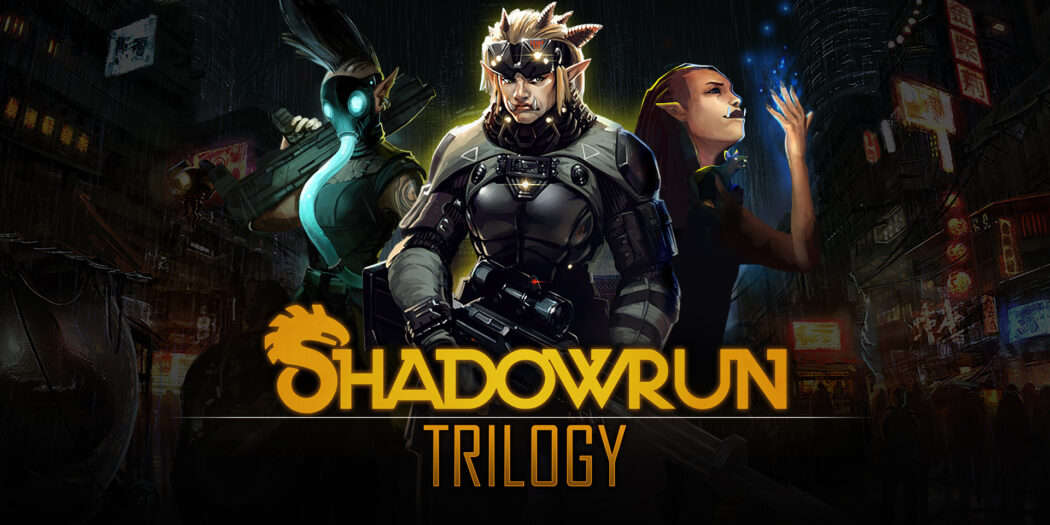 Harebrained Schemes’ trio of cyberpunk tactical RPG’s are now live and ready for action on consoles with Shadowrun Trilogy.

Anybody got a datajack?

Shadowrun Trilogy is out now for Xbox and PlayStation platforms, as well as the Nintendo Switch. And of course, it’s still very much available for the PC.

Jason's been knee deep in videogames since he was but a lad. Cutting his teeth on the pixely glory that was the Atari 2600, he's been hack'n'slashing and shoot'em'uping ever since. Mainly an FPS and action guy, Jason enjoys the occasional well crafted title from every genre.
@jason_tas
Previous 3D Realms’ Ripout looking like a gore-soaked good time
Next Nintendo Download: Three Hopes for Fódlan’s Future