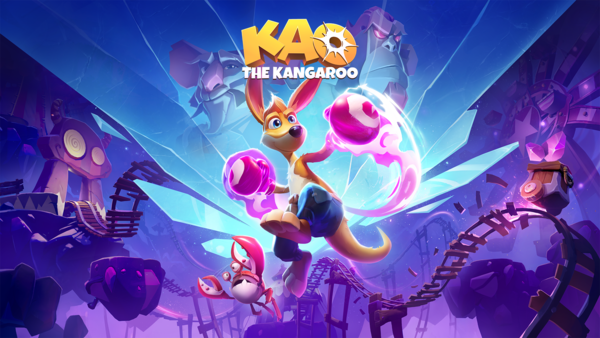 Home / News / Trailer: After an over two decade break, Kao the Kangaroo returns

Dreamcast platformer Kao the Kangaroo has made his way back to consoles and the PC, with a just released sequel that’s looking… punchy.

Punching a path through his adversaries, Kao will pummel his way to glory within a colourful and vibrant world, alive with activity and visual flair. Lurking behind the bold and beautiful environment, however, lies a whole other world filled with mystery, uncontrollable power, and chaos better known as the Eternal World. Its secrets are now in Kao’s hands, granting him brand new powers…but at what cost?

Kao the Kangaroo is hopping onto consoles and the PC today, May 27th. You can catch the opening bell on both Xbox and PlayStation platforms, as well as the PC (via Steam and Epic) and Nintendo Switch.

Jason's been knee deep in videogames since he was but a lad. Cutting his teeth on the pixely glory that was the Atari 2600, he's been hack'n'slashing and shoot'em'uping ever since. Mainly an FPS and action guy, Jason enjoys the occasional well crafted title from every genre.
@jason_tas
Previous Prime Gaming delivers Far Cry 4, WRC 8, more Monkey Island and lots more for June
Next PAC-MAN Museum+ arrives, loads up on some rare PAC titles