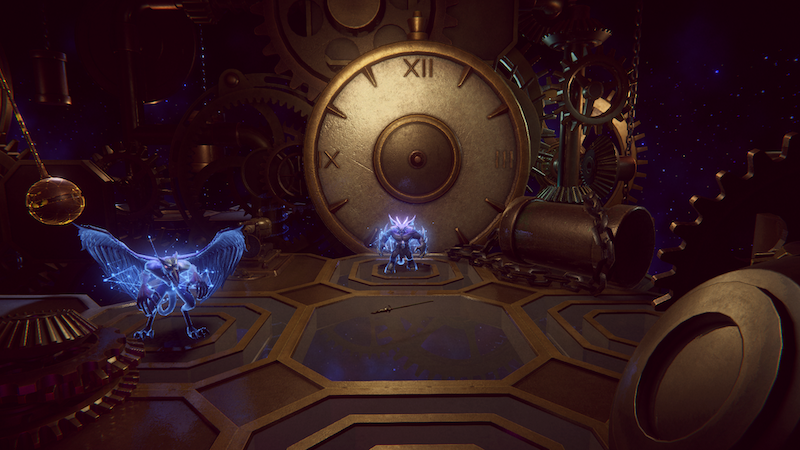 Pathfinder: Wrath of the Righteous gets new PC DLC as console launch delayed

With the new downloadable content on the way, Owlcat Games has announced a fall launch for its epic Pathfinder RPG sequel on consoles.

One of the best-kept secrets in modern role-playing games might be Pathfinder. The series from Owlcat Games takes advantage of action-RPG mechanics, and looks darn good doing it.

On its second title with Wrath of the Righteous, Pathfinder is just about to get its first infusion of story-content. The DLC pack, entitled Inevitable Excess, debuts on February 15th, and is set to bring a new cosmic quest to the game.

Named the Inevitable Excess, the upcoming DLC will take players on new adventures that await just before the moment of their greatest triumph: victory over the Worldwound. Players leave Golarion and use unparalleled mythic powers to defend the space-time continuum against imminent collapse. The DLC will be available as a part of Season Pass as well as a separate purchase in major digital stores.

But while PC gamers can prepare themselves for this new adventure, console players will have to hang on for a bit longer. Originally meant for a spring ’22 launch, the console version of the base Pathfinder: Wrath of the Righteous game will instead be coming at you this fall.

In addition, the console release date for Wrath of the Righteous has been moved to Autumn 2022. Originally slated for a spring release, the team made the tough decision to move the launch date so they can deliver the best gaming experience on console – as well as address any remaining issues in the PC edition.

Jason's been knee deep in videogames since he was but a lad. Cutting his teeth on the pixely glory that was the Atari 2600, he's been hack'n'slashing and shoot'em'uping ever since. Mainly an FPS and action guy, Jason enjoys the occasional well crafted title from every genre.
@jason_tas
Previous Bloodborne to get FCBD 2022 book from Titan Comics
Next PS+ serves up UFC, Tiny Tina, and Planet Coaster for February ’22