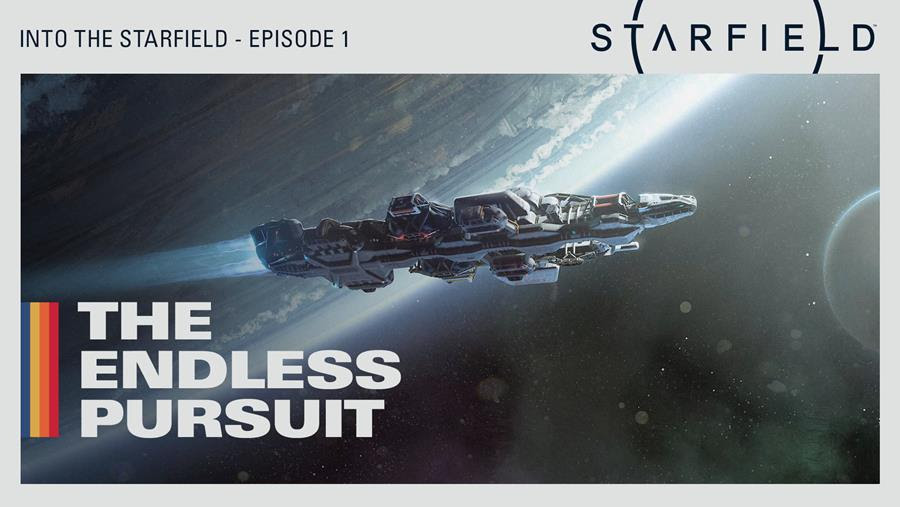 Home / News / Trailer: Into the Starfield kicks off look behind Bethesda’s latest epic

Starfield has made some waves as of late, being revealed as an Xbox (and PC) exclusive. And now it’s got it’s own documentary series.

Bethesda Game Studios invites you to join Game Director Todd Howard, Studio Director Angela Browder and Art Director Matt Carofano as they discuss how the teams’ ambitions, passions and history have shaped the studio and how they are looking to the future with Starfield. Keep an eye out in the coming months for more episodes of ‘Into the Starfield.’

Starfield is set to land exclusively on the Xbox Series X|S and PC, on November 11th, 2022. It’ll be on Game Pass on day one as well.

Jason's been knee deep in videogames since he was but a lad. Cutting his teeth on the pixely glory that was the Atari 2600, he's been hack'n'slashing and shoot'em'uping ever since. Mainly an FPS and action guy, Jason enjoys the occasional well crafted title from every genre.
@jason_tas
Previous Destiny of X teases the next revolution for Marvel’s X-Men
Next Serious Sam 4 is out now on current-gen consoles