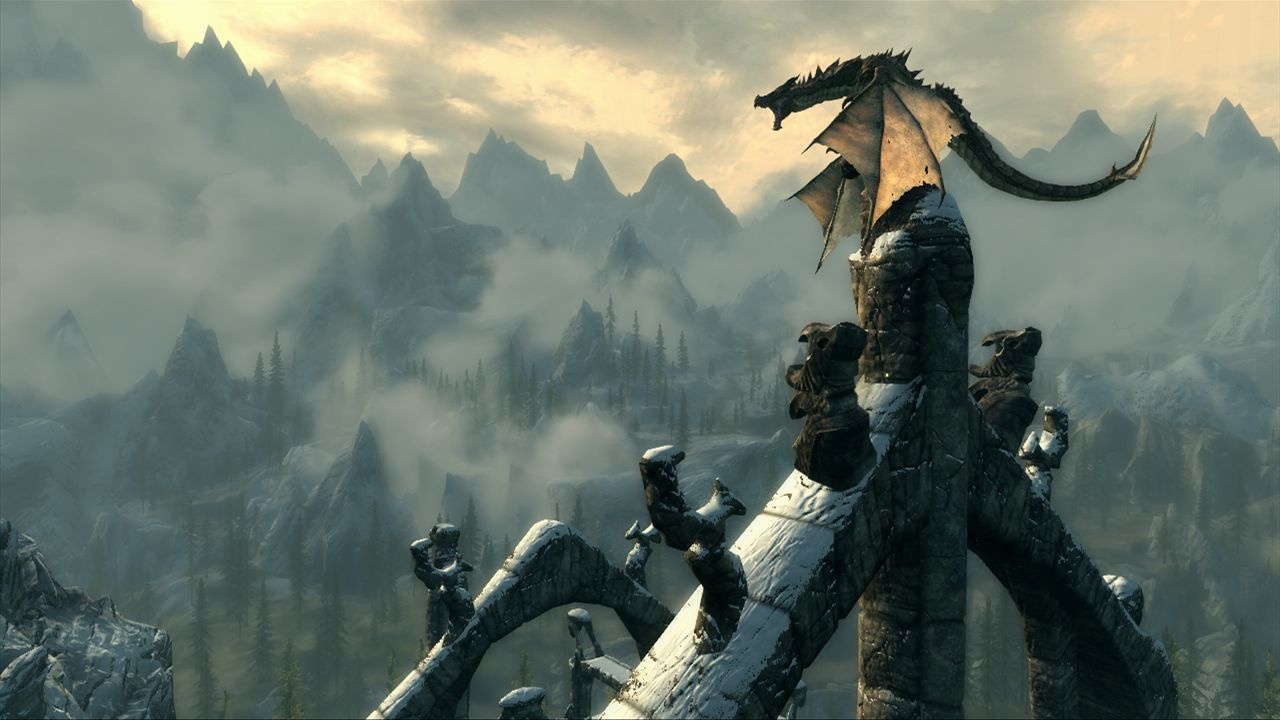 The Elder Scrolls 6 will be an Xbox console exclusive

If you were wondering how long it’d be til we started to see more results of Microsoft buying Bethesda, here it is; TES6 will be an Xbox exclusive.

It wasn’t long ago, that news broke that powerhouse publisher Bethesda would be joining the Xbox family, by way of Microsoft picking up ZeniMax Media. But those who thought that the sale would mean the immediate cancellation of Sony projects (for example) were sorely mistaken. We saw the mighty Deathloop appear as a PS5 (console) exclusive after the fact.

Since though, we’ve heard that Starfield will be all-Xbox (and PC), and now it’s been confirmed that the long-awaited Elder Scrolls 6 will be too. Xbox’ Phil Spencer made the announcement in an interview with GQ magazine.

He went on to say that while the game will be Xbox-exclusive, the move isn’t about “punishing” other platforms, and that he wants to see all platforms “continue to grow”.

Still, I would;dn’t put too much stock in the idea of seeing the likes of Bethesda’s other licenses hitting the PS5 (or the Switch). Why would Microsoft pick up a company like ZeniMax if not to get its horde of IPs, and publish each and every one of them as an Xbox exclusive? It’d be downright silly if they didn’t.

In any event, there’ll be plenty more news on The Elder Scrolls 6 to come, so stay tuned.

Jason's been knee deep in videogames since he was but a lad. Cutting his teeth on the pixely glory that was the Atari 2600, he's been hack'n'slashing and shoot'em'uping ever since. Mainly an FPS and action guy, Jason enjoys the occasional well crafted title from every genre.
@jason_tas
Previous Mario Kart 8 Deluxe (Switch) Review
Next Celebrate 30 years of red-symbiotes in Carnage Forever