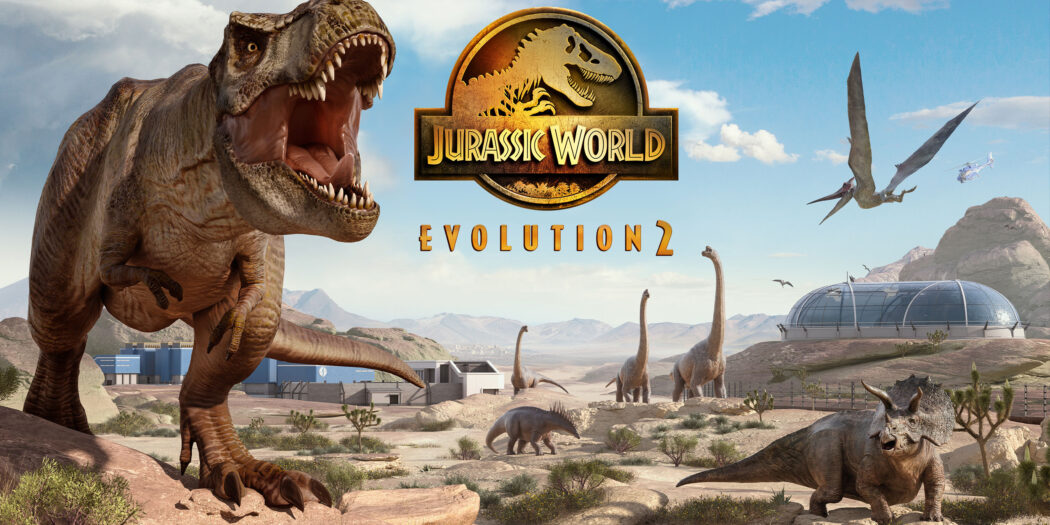 You didn’t say the magic word

Following up on what many thought was the best Jurassic Park/World game maybe ever, Jurassic World Evolution 2 is looking impressive. The game expands on the original in a few ways, not the least of which are more new and classic locations, each complete with their own set of challenges.

That sounds like it might be a little bit of a problem for theme parks that feature living dinosaurs. But then again that’s part of the fun in Jurassic World Evolution 2, and the focus of this new look at the game.

In the latest developer diary, JWE2’s director Rich Newbold, producer Adam Woods, animator Amy Hook, and lead designer Jim Stimpson show how the choices you make in the game will dictate what kind of park you get. That includes getting new looks at the aviary and lagoon enclosures.

Explore stunning new and familiar locations, each with their own weather challenges, from dry desert sandstorms to tropical hurricanes, and learn how players can protect their parks against their devastating effects.

See how the new Aviary and Lagoon enclosures can transform players’ parks, and how altering dinosaurs at the genome level unleashes expanded skin colour variation, making parks and the prehistoric marvels within them truly unique.

Jurassic World Evolution 2 is set to hit the Xbox One, Xbox Series X|S, PS4, PS5, and PC on November 9th.

Jason's been knee deep in videogames since he was but a lad. Cutting his teeth on the pixely glory that was the Atari 2600, he's been hack'n'slashing and shoot'em'uping ever since. Mainly an FPS and action guy, Jason enjoys the occasional well crafted title from every genre.
@jason_tas
Previous King’s Bounty II (PC) Review
Next Trailer: Supernatural western Weird West coming to consoles and PC in January