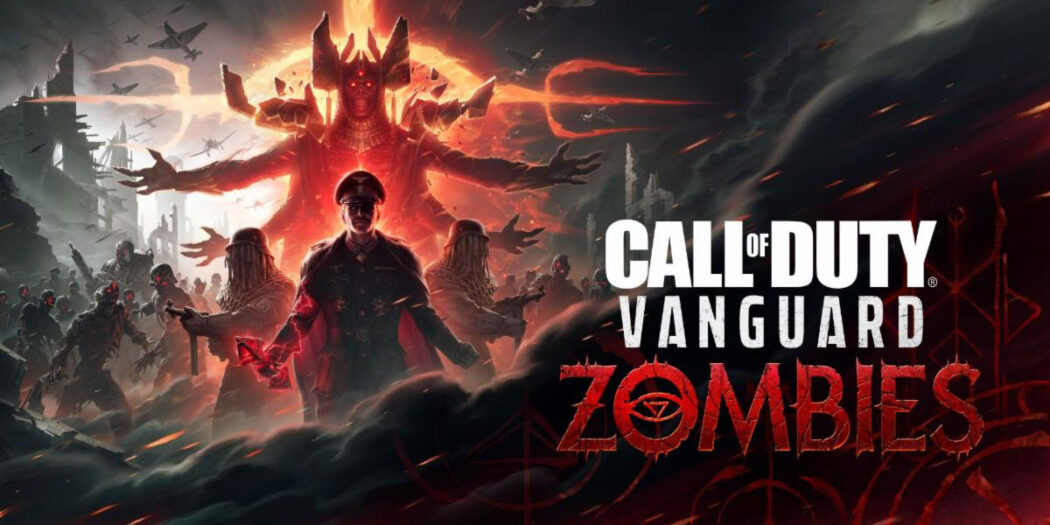 Home / News / Trailer: The zombies game has changed in Call of Duty: Vanguard

There are still plenty of rotting zombies looking to take a bite out of players in Call of Duty: Vanguard, but the how’s and why’s are brand new.

They’re going to get you

There are a whole bunch of familiar elements in there, for fans of CoD Zombies, no denying that. But there are some unexpected surprises too. For starters there’s that… whatever that four-armed thing is that appears to be the force behind the reich’s undead army.

Then there are the glowing artifacts, the Dark Aether, that grant players superhuman abilities. Those seem like they will definitely come in handy as you make your way through this new nightmare.

Call of Duty: Vanguard arrives on consoles and the PC on November 5th.

Jason's been knee deep in videogames since he was but a lad. Cutting his teeth on the pixely glory that was the Atari 2600, he's been hack'n'slashing and shoot'em'uping ever since. Mainly an FPS and action guy, Jason enjoys the occasional well crafted title from every genre.
@jason_tas
Previous New Hellraid DLC for Dying Light adds some magical firepower
Next The bizarre world of Tzeentch features in the latest look at Total War: Warhammer III