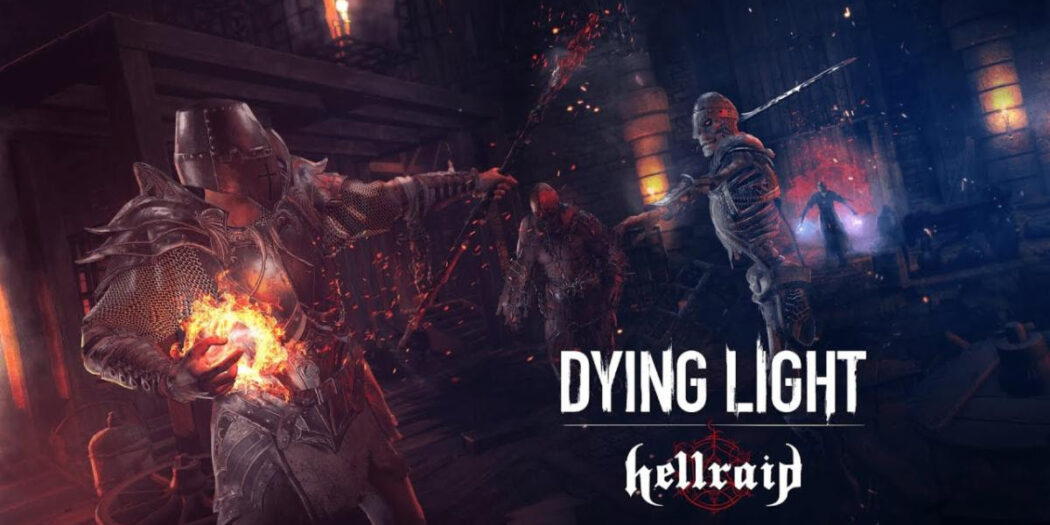 Dying Light’s medieval fantasy hack and slash expansion Hellraid has grown yet again, this time with the addition of a magic wand and more.

Hellraid continues with a third expansion. Included within the original Dying Light game, this new free DLC drop delivers a good deal more to dig into. There’s a whole new place to explore, as the Mysterious Portal opens up and sends players on a journey to claim a brand new weapon.

Players will venture into a new map section in The Mysterious Portal, embarking on a difficult quest to claim a new weapon and skill: magic! To obtain this magical reward, players must complete the quest in one single run, as the quest will be reset if they lose all their lives. Upon completing the quest, players will receive the Fire Wand, a magical weapon that shoots fireballs and sets enemies on fire, alongside the Wand Mastery skill.

The new location to play through is called The Armory, but it’s not readily available. Instead you’ll have to beat the “Imprisonment” side-quest to gain access. Interestingly too, the new level can be host to the arsenal of unlockable weapons that you can accumulate.

Hellraid, you might remember, is a completely separate title from Dying Light. Techland created the DL expansion as a way to get gamers a taste of what might be on the way. And that is still a “might be”, as the game’s status remains “on hold”.

If you’d like to dig in though, you can get into Hellraid as DLC for Dying Light. It’s also a part of the game’s fully-loaded Platinum Edition. That version of DL includes all 4 major expansions for the base game, and a ton of skin packs.

Dying Light is available right now for the Xbox One, PS4, and PC.

Jason's been knee deep in videogames since he was but a lad. Cutting his teeth on the pixely glory that was the Atari 2600, he's been hack'n'slashing and shoot'em'uping ever since. Mainly an FPS and action guy, Jason enjoys the occasional well crafted title from every genre.
@jason_tas
Previous Animal Crossing DLC comes to NSO + Expansion Pass
Next Trailer: The zombies game has changed in Call of Duty: Vanguard