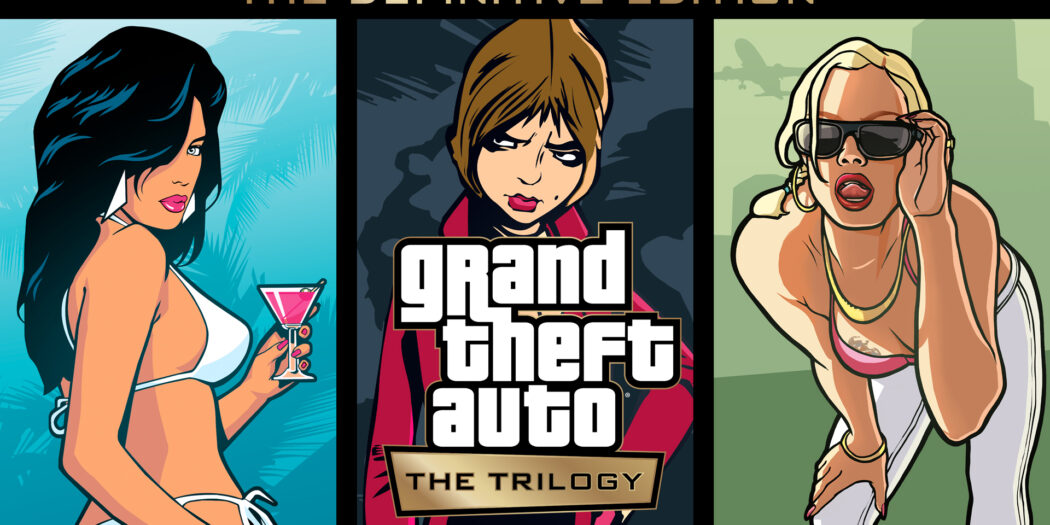 The rumors were true. Rockstar’s classic trio of Grand Theft Auto games are indeed getting a renovation and hitting retail this year.

When you talk about gaming greats, it’s extremely tough not to include Rockstar’s Grand Theft Auto franchise. A rebirth for what was an already-existing series, Grand Theft Auto III was a groundbreaking title for not only the series, but also gaming in general.

That success gained steam when Rockstar released the 80s-themed Vice City, and snowballed even more with the series’ first California adventure in San Andreas. Needless to say, it was a marquee collection of games, and remains so today. Though it is getting a little long in the tooth.

And to that end, all three are getting an overhaul for the 20th anniversary of GTAIII’s launch.

In honor of the upcoming anniversary, today we are excited to announce that all three games will be coming to current generation platforms later this year in Grand Theft Auto: The Trilogy – The Definitive Edition for PlayStation 5, PlayStation 4, Xbox Series X|S, Xbox One, Nintendo Switch, and the Rockstar Games Launcher on PC. Grand Theft Auto: The Trilogy – The Definitive Edition will feature across-the-board upgrades including graphical improvements and modern gameplay enhancements for all three titles, while still maintaining the classic look and feel of the originals. We’re extremely excited to share more about these groundbreaking titles in the coming weeks — stay tuned!

As you can see there, it’s just “later this year” in terms of a release date right now, though we’ll keep you informed. We do know though, that you’ll be waiting a little bit longer for the mobile editions. Both the iOS and Android versions won’t arrive til 2022.

Oh, just a head’s up too, Rockstar says that the classic versions of all three of these games will be pulled from PC gaming storefronts soon.

Jason's been knee deep in videogames since he was but a lad. Cutting his teeth on the pixely glory that was the Atari 2600, he's been hack'n'slashing and shoot'em'uping ever since. Mainly an FPS and action guy, Jason enjoys the occasional well crafted title from every genre.
@jason_tas
Previous Big Rumble Boxing: Creed Champions (Xbox Series X|S) Review
Next Coming up: The games of (the rest of) October