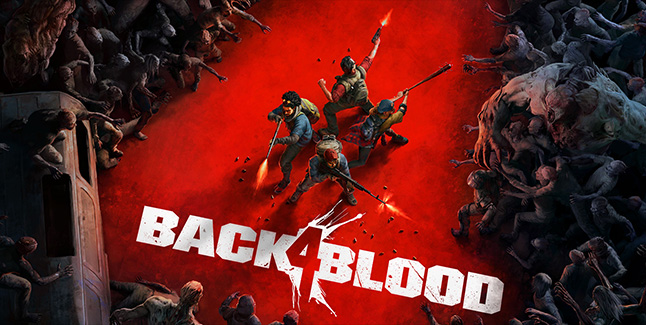 Home / News / Trailer: New look at Back 4 Blood shows off a massive battle

Trailer: New look at Back 4 Blood shows off a massive battle

It’s time to get bloody, in Back 4 Blood’s newest trailer. The video showcases a massive free for all, where the Cleaners take on the unstoppable horde.

Back again, for the first time

Warner Bros. Games and Turtle Rock Studios today released a new Back 4 Blood trailer providing a glimpse into the narrative elements that will guide players through the high stakes campaign. Motivated by their fearless leader known as “Mom,” who is used to bucking authority and has never shirked from a challenge, the Cleaners are a beacon of hope in humanity’s fight against the Devil Worm infested zombies. Mankind stands on the precipice of extinction against the infected hordes that now roam the earth. Only the Cleaners can hold back the tides of the infected and rally those willing to fight and reclaim what was theirs.

Jason's been knee deep in videogames since he was but a lad. Cutting his teeth on the pixely glory that was the Atari 2600, he's been hack'n'slashing and shoot'em'uping ever since. Mainly an FPS and action guy, Jason enjoys the occasional well crafted title from every genre.
@jason_tas
Previous Icon Heroes’ Karate Kid figures released
Next EPOS launches versatile new headset, the H3 Hybrid