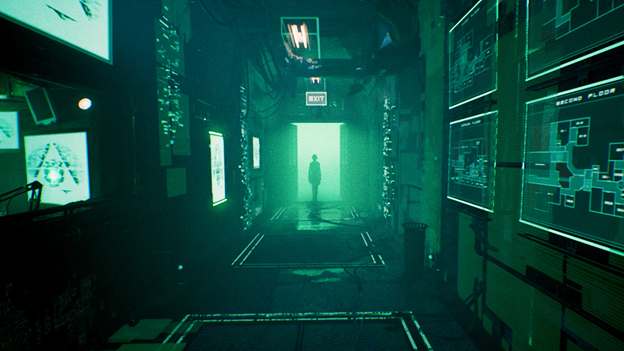 Veteran Observers can dive deeper into this dystopian reality thanks to three brand-new side cases to solve. “Errant Signal,” “Her Fearful Symmetry” and “It Runs in the Family” add another layer of depth to the game’s story while exploring thought-provoking themes of a future that soon might become our present.

On top of that, Observer: System Redux on PlayStation 4 and Xbox One offers expanded gameplay, which includes new game mechanics, new secrets to find, redesigned stealth, additional neural interrogations, and quality-of-life improvements made with the help of the Observer community. Experience one of the most thrilling cyberpunk stories in gaming in all its dark glory.

Observer: System Redux is out now on the PS4, PS5, Xbox One, and Xbox Series X|S. As you might imagine too, if you’re already an owner of either last-gen edition, you’ll be able to upgrade to the newer version for free.

Jason's been knee deep in videogames since he was but a lad. Cutting his teeth on the pixely glory that was the Atari 2600, he's been hack'n'slashing and shoot'em'uping ever since. Mainly an FPS and action guy, Jason enjoys the occasional well crafted title from every genre.
@jason_tas
Previous Thrustmaster brings light-up ESWAP controllers to Xbox
Next Play 25 years of Crash in new anniversary collections