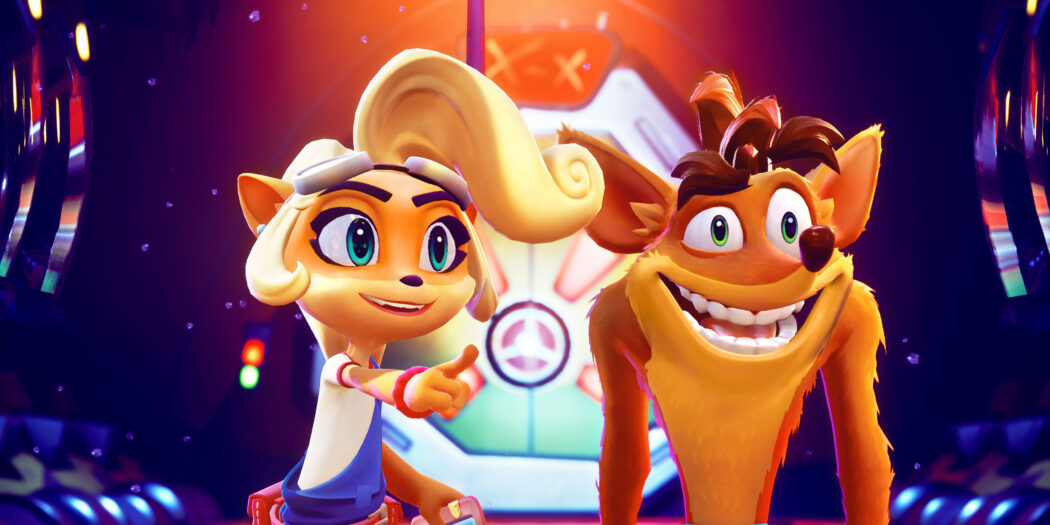 Believe it or not, Crash Bandicoot is 25 years old. To celebrate that gaming milestone, Activision has a pair of new bundle packs ready to spin.

It’s hard to believe it’s been 2 and a half decades, but Activision’s Crash Bandicoot first made his appearance way back in 1996. That was on the PSOne of course, though Crash would spin and hop onto just about every subsequent platform (in some form) afterwards.

Now here in 2021, Activision has brought the mashing marsupial back in a big way. Recent years have seen the N.Sane Trilogy bring the original 3 Crash adventures back, in renovated form. Past that, we’ve also gotten a remake of Crash Nitro Kart, the mascot’s kart-racer, and the brand new Crash Bandicoot 4: It’s About Time.

That last game was the crown jewel of the character’s rebirth, being that it’s an all-new adventure. It also peeled away everything that took place in the years since the original release of Crash 3, making a new history for the hero. So what’s next? Well, that hasn’t been revealed just yet, though we do have a little anniversary surprise to talk about.

Or, actually, make that 2 surprises

The CRASHiversary bundle is a beast of a set, that includes everything Crash. And if you took in everything that was mentioned above, that’s a healthy dose of Bandicoot. In the bundle is the N.Sane Trilogy, Crash Bandicoot 4: It’s About Time, and Crash Team Racing Nitro Fueled.

On the flip side, for those who don’t like fantastic (though tough as nails) kart racers, there’s the Crash Bandicoot Quadriliogy bundle. That collection includes everything from the core platforming collection. So you get the full set of games, without Nitro Kart.

Both sets of games are available digitally only, and can be picked up right now. Look for the collections on the PS4, PS5, Xbox One, Xbox Series X|S, and Nintendo Switch.

Jason's been knee deep in videogames since he was but a lad. Cutting his teeth on the pixely glory that was the Atari 2600, he's been hack'n'slashing and shoot'em'uping ever since. Mainly an FPS and action guy, Jason enjoys the occasional well crafted title from every genre.
@jason_tas
Previous Trailer: Cyberpunk thriller Observer returns in “System Redux” form
Next PC editions of Battlefield’s 1 and V go free for Amazon Prime gamers