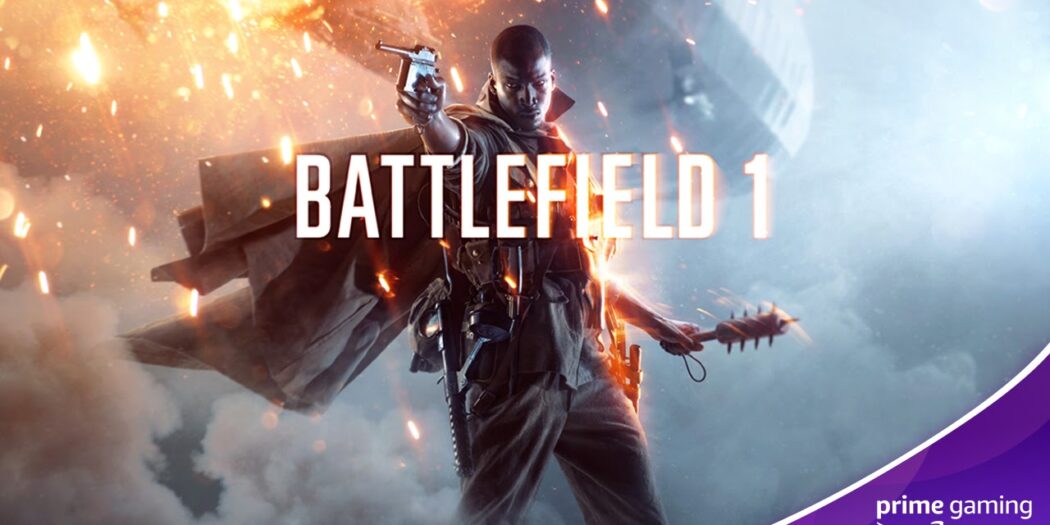 Amazon Prime gamers are in for a heaping helping of FPS action, courtesy of EA’s Battlefield series. Both BF1 and V are free for a limited time.

Battlefield fans are preparing for a new kind of experience with the FPS series, as it’s about to go multiplayer-only for this fall’s incarnation. That’s something of a gambit for EA, who of course stand the chance of alienating fans who like the series’ usual campaign offerings.

But even if that’s you, there’s a pretty rich history of BF titles for those who’ve yet to play them all. Right there with those, are both Battlefield 1 and Battlefield V. Set in WWI and II respectively, both entries in the core series are fairly recent, and are free right now for PC gamers.

Yep, the latest in Amazon’s Prime Gaming series of subscriber freebies, the two games are set to be a mini-series of free downloads. Battlefield 1 is up first, which then turns into parts V in early August. Both are timed though, so if you want them, you might want to act sooner than later.

Jason's been knee deep in videogames since he was but a lad. Cutting his teeth on the pixely glory that was the Atari 2600, he's been hack'n'slashing and shoot'em'uping ever since. Mainly an FPS and action guy, Jason enjoys the occasional well crafted title from every genre.
@jason_tas
Previous Play 25 years of Crash in new anniversary collections
Next Trailer: Sniper Elite 4 makes the jump to PS5 and Xbox Series X|S