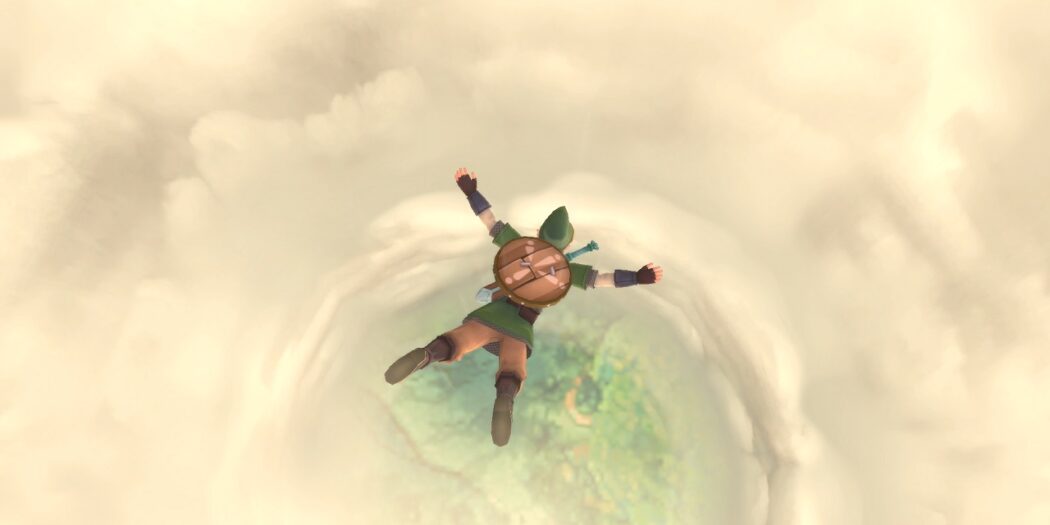 There isn’t much on consoles and PC this month, but don’t forget the remake of The Legend of Zelda: Skyward Sword. Link’s back to liven up your summer.

A remake is pretty clearly the biggest game of this month. Normally, that’d signal a pretty down month, in terms of new game releases, and it does the month too. But even if there were a bunch of games coming to retail in July of 2021, that remake would still be a pretty notable launch. Of course, that’s because it’s a Legend of Zelda title.

Yes, The Legend of Zelda: Skyward Sword hits the Switch this month, and it’s none too soon. The summer doldrums are setting in big time now, with a relatively small array of new game releases on the calendar for July. And honestly too, what there is isn’t all that spectacular.

Have a peek at the highlights of the coming weeks below.

Jason's been knee deep in videogames since he was but a lad. Cutting his teeth on the pixely glory that was the Atari 2600, he's been hack'n'slashing and shoot'em'uping ever since. Mainly an FPS and action guy, Jason enjoys the occasional well crafted title from every genre.
@jason_tas
Previous Rumor: Apparently PES 2022 Will Be Free-To-Play
Next July’s Xbox Games with Gold serves up Conker, Rock of Ages and more