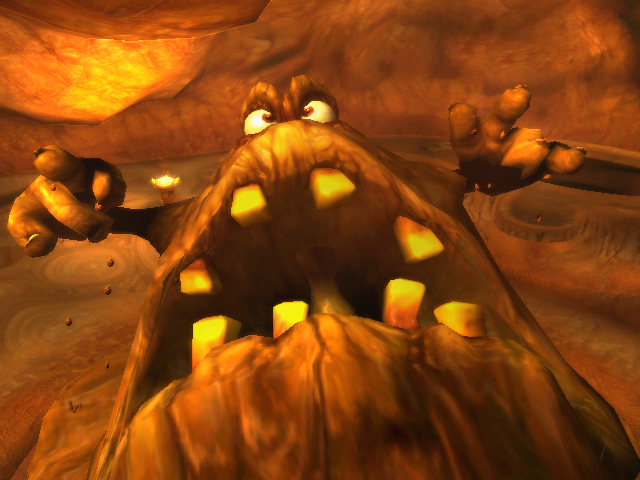 July’s Xbox Games with Gold serves up Conker, Rock of Ages and more

Any month with a free Conker game in it is a decent month. The character’s Xbox revision/relaunch is among the freebies for subscribers this month.

Who could forget the original Conker’s Bad Fur Day? You know the one; it looked all cute and cuddly, but… wasn’t. No, Rare’s N64 title was raunchy and comedic to the extreme, built around a serviceable 3D platformer.

It wasn’t long before Rare was snatched up though, by Microsoft. And while I don’t think that deal ever really paid off how the Xbox company was thinking, it did result in a re-release of Bad Fur Day. That came in the form of 2005’s Conker: Live and Re-Loaded.

The much-improved title debuted on the original Xbox, though never actually led anywhere. I remember thinking a sequel had to be in the works, but nope. In fact, here we are in 2021, and there still hasn’t been much word about the little foul-mouthed squirrel. Though, fans do have a free copy of the remake to play this month.

Live and Re-Loaded is part of July 2021’s slate of subscriber freebies, along with Midway Arcade Origins, Rock of Ages III, and Planet Alpha.

Jason's been knee deep in videogames since he was but a lad. Cutting his teeth on the pixely glory that was the Atari 2600, he's been hack'n'slashing and shoot'em'uping ever since. Mainly an FPS and action guy, Jason enjoys the occasional well crafted title from every genre.
@jason_tas
Previous Coming up: The games of July 2021
Next PS+ subscribers get A Plague Tale, BlOps 4, WWE Battlegrounds, Virtua Fighter V this month