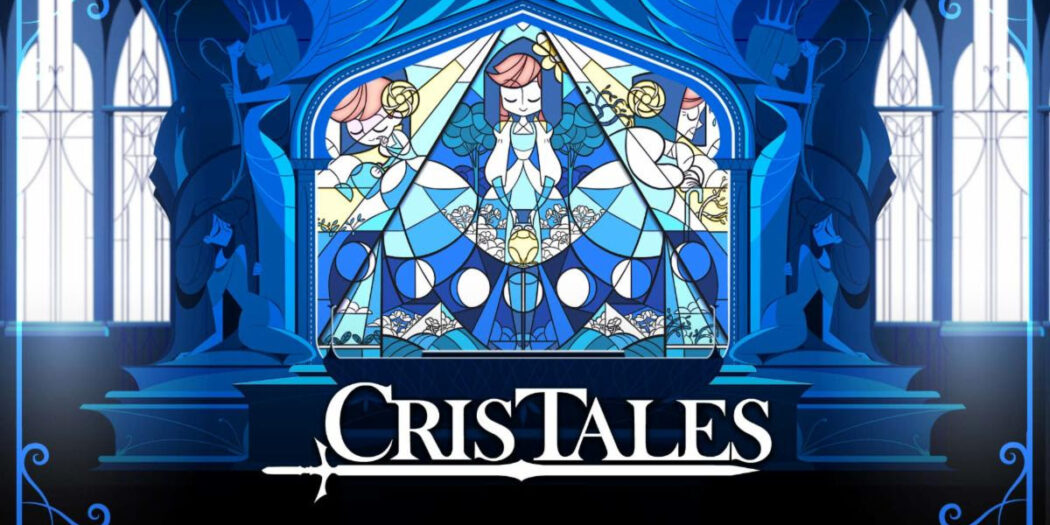 Landing on almost every platform around this July is Modus Games’ Cris Tales. The JRPG focuses on time-bending and sports an animated style.

Tales of future past

Cris Tales is an era-bending JRPG where past, present and future are brought together on one screen. Players can use Crisbell’s amazing ability to slip between time periods to both aid citizens across Crystallis’ kingdoms and perform surprise attacks on enemies. If Crisbell wants to save her magical world from the evil that threatens it, she must make use of her power to shape the past, present and future while gathering allies that will help her in her quest.

Jason's been knee deep in videogames since he was but a lad. Cutting his teeth on the pixely glory that was the Atari 2600, he's been hack'n'slashing and shoot'em'uping ever since. Mainly an FPS and action guy, Jason enjoys the occasional well crafted title from every genre.
@jason_tas
Previous Marvel reveals covers and synopsis’ for Heroes Reborn
Next Hasbro reveals new Marvel Legends deluxe Maestro figure