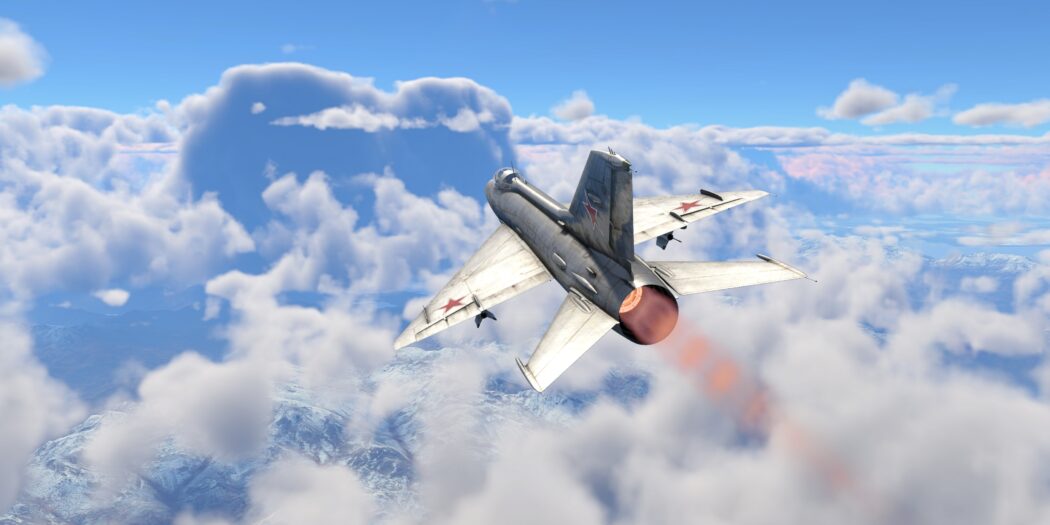 Online military-action title War Thunder will be making the jump to next-gen consoles, with PS5 and Xbox Series X editions coming up next month.

Almost all visuals will be enhanced, including subtle details like from the grass crushed by tank tracks and clouds pierced by fighter planes. War Thunder will also get DLSS technology support that makes the picture smoother and clearer.

PlayStation 5 and Xbox Series X|S native versions of War Thunder will work at 4K resolution with a steady 60 FPS refresh rate. The game will remain a crossplay title, with owners of different platforms playing on the same servers. All content and many visual improvements of the “New Power” will be available on PlayStation 4 and Xbox One as well.

Jason's been knee deep in videogames since he was but a lad. Cutting his teeth on the pixely glory that was the Atari 2600, he's been hack'n'slashing and shoot'em'uping ever since. Mainly an FPS and action guy, Jason enjoys the occasional well crafted title from every genre.
@jason_tas
Previous Check out 14 minutes of Scorn gameplay
Next DST and Disney Store launch Star Wars Select action figure line