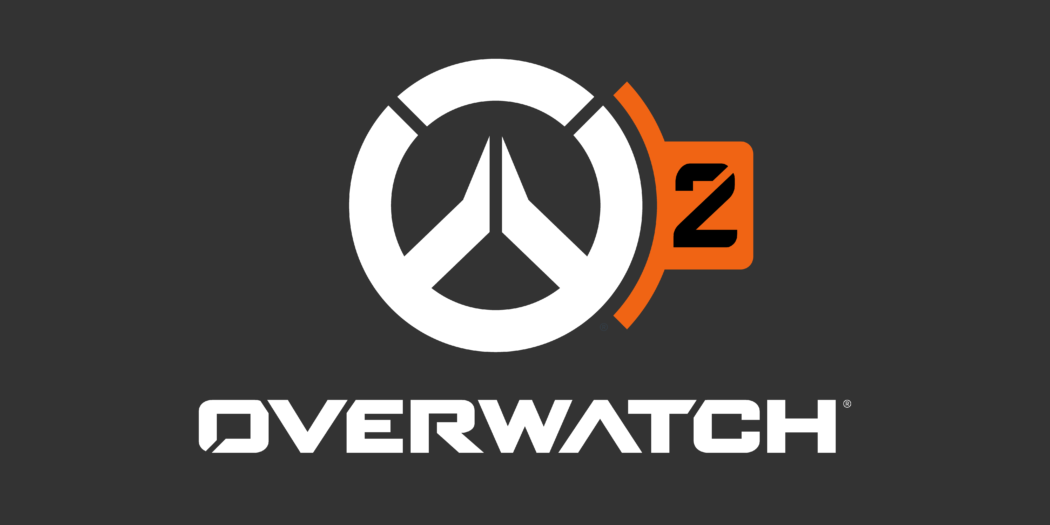 Blizzard has made the sequel to Overwatch official, with Overwatch 2. The new game will showcase several improvements, including story missions.

“With Overwatch 2, we’re building the cooperative, narrative-driven game experience that players have been asking for since the original—and that we’ve wanted to make for a long time,” said J. Allen Brack, president of Blizzard Entertainment. “We’re looking forward to telling the next chapter of this epic story in-game, and we’re excited to give players a whole-new kind of co-op experience built around progressing and customizing their favorite heroes—all while providing even more of everything they love about Overwatch today.”

Multi sure, but there are campaigns too

Yes, Overwatch 2 will indeed have a campaign of sorts. Officially “cooperative story missions”, Overwatch 2’s campaign will allow gamers to “experience the advent of a new Overwatch”. You’ll find yourself playing as some faves too, like “Winston, Tracer, and other members of the original Overwatch”. Blizzard adds that you’ll “join forces with a new generation of heroes” too however. So there’ll be some fresh faces on the squad.

Players will take an active role in the Overwatch saga as a new global crisis unfolds through a series of intense, high-stakes four-player missions. As the story progresses, players will team up as different sets of heroes and fight to defend the world from the omnic forces of Null Sector, uncover the motives behind the robotic armies’ attacks, and come face-to-face with rising new threats around the globe.

If you’re looking for solely single player stuff however, it seems like Overwatch 2 will have you covered there too. Check out the all-new Hero Missions:

The battle continues in Hero Missions, where the Overwatch team will be called upon to go beyond their limits as they deploy across the planet, defending cities against robot invasions, taking on elite Talon agents, and battling the villainous forces laying siege to the world. In this highly replayable mode, players can level up their favorite heroes and earn powerful customization optionsthat supercharge their abilities in co-op play—such as altering Reinhardt’s Fire Strike to ignite nearby enemies or modifying Tracer’s Pulse Bomb to cause a devastating chain reaction—granting the extra edge they need against the overwhelming odds.

To allow for all of the above, Blizzard has boosted the tech behind the game. Expect to see larger maps in the player vs enemy levels, with a new engine behind them.

the publisher also promises a solid variety of enemy types, so you won’t be strictly facing off against the same stock baddies. Interestingly, they also mention new “factions”, so there might be more to the game’s story modes than just Null.

And again, there’s the multi

Just to reiterate too, there’s multiplayer here as well, as in the first game. It’s just that the whole game isn’t limited to that, as the first OW was.

Blizzard says that the 6 on 6 play from Overwatch is preserved for Overwatch 2, and improved as well.

In addition to carrying forward all of the original game’s heroes, maps, and modes—as well as existing Overwatch players’ accomplishments and loot collections—the sequel adds multiple new playable heroes to the ever-growing roster; widens the scope of the world with even more maps and locations; and adds a new Push map type, in which two teams compete to make a robot (that happens to be pretty good at pushing things) push the map’s objective to their opponent’s side.

Take all of that, plus add the ability for owners of the original game to play against Overwatch 2 players. Even better, gamers who are reluctant to upgrade will be able to play as all of the new heroes and villains.

Blizzard hasn’t elaborated on that just yet, but presumably there’l be an upgrade pack at some point that’ll make Overwatch into a kind of Overwatch 1.5. So if you don’t want the single player and co-op content, you won’t have to buy into a second full-on retail pack.

Stay tuned for lots more on Overwatch 2 though, including what platforms you’ll be playing it on, at some point down the line.

Jason's been knee deep in videogames since he was but a lad. Cutting his teeth on the pixely glory that was the Atari 2600, he's been hack'n'slashing and shoot'em'uping ever since. Mainly an FPS and action guy, Jason enjoys the occasional well crafted title from every genre.
@jason_tas
Previous Ant-Man to get new series in 2020
Next NJPW figures coming up from Super7