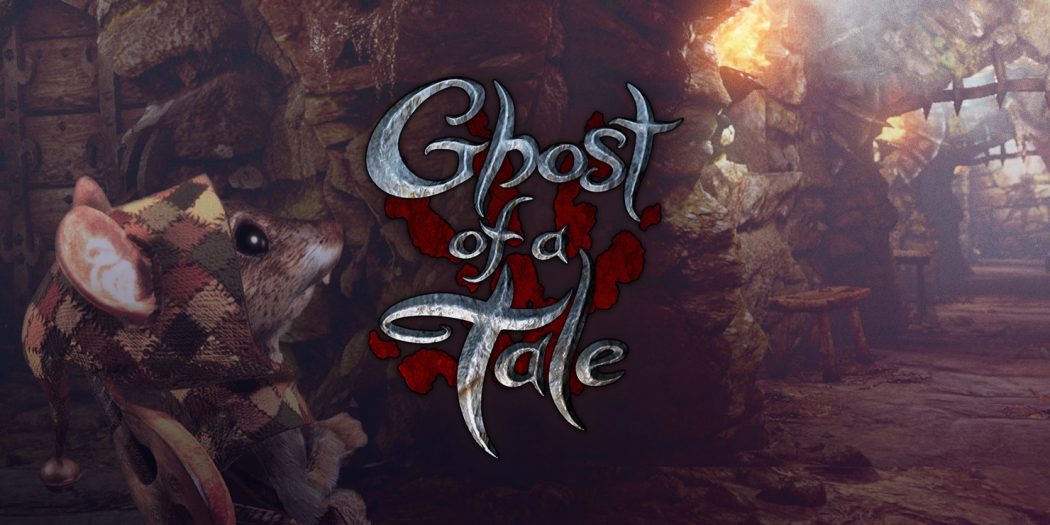 After 5 years in development, indie mouse-led Ghost of a Tale has reached its final stages of development and ready to be let loose in the big wide world.

For Those of You That Don’t Know

Ghost of a Tale is described as an Action Adventure RPG where you play as minstrel and mouse, Tilo…  I know, the protagonist is a mouse. What a crazy idea in a gaming world full of modern setting games with no imagination. But it be true, this game looks interesting. Tilo ventures in a medieval world inhabited only by animals and big mean rats.

Tilo is no warrior mouse, so he’ll have to rely on his mouse-like sneakiness to get by. In this medieval, animal kingdom world you’ll explore Dwindling Heights and navigate the dangers that lie within. Talking to allies and enemies on your travels and ransacking everywhere for the smallest treasure or item. All to find his love, Merra. Ghost of a Tale is already in Early Access, so you can go and play the game now. But on the 13th March, you will be able to purchase the full game.

‘Ghost of a tale is developed by a very small team. Lionel “Seith” Gallat does 90% of the art, design and coding. Paul Gardner is the game’s writer and an experienced game designer. Cyrille Paulhiac does coding and develops tools. Jeremiah Pena is the game’s composer, while Nicolas Titeux is responsible for sound design.’

I feel Lionel Gallat deserves a small section here. Not only is he the lead nearly everything for Ghost of a Tale, he has some very impressive credentials. Previously an animator and animation director veteran for Dreamworks and Universal Studios who worked on The Prince of Egypt, Shark Tale, and one of my personal favourite movies of all time, The Road to El Dorado.

Ghost of a Tale is being developed using the Unity Engine. I must say, for such a small team this game looks absolutely gorgeous. For inspiration this team has looked at the likes of The Legend of Zelda, Ico and Dark Souls. That last one worries me but I’m sure it doesn’t draw inspiration from the combat as this game doesn’t have much of that.

Ghost of a Tale is currently only available for PC Early Access, on release it will still only be available on PC. However at a later date it will release on Xbox One. No official word on any other platform as of yet.

Massive game and movie enthusiast. In any free time I'm always playing something or watching something. I didn't choose the hermit life.
Previous Toy Fair 2018: Super 7 booth highlights
Next The Walking Dead 810 “The Lost and the Plunderers” Recap