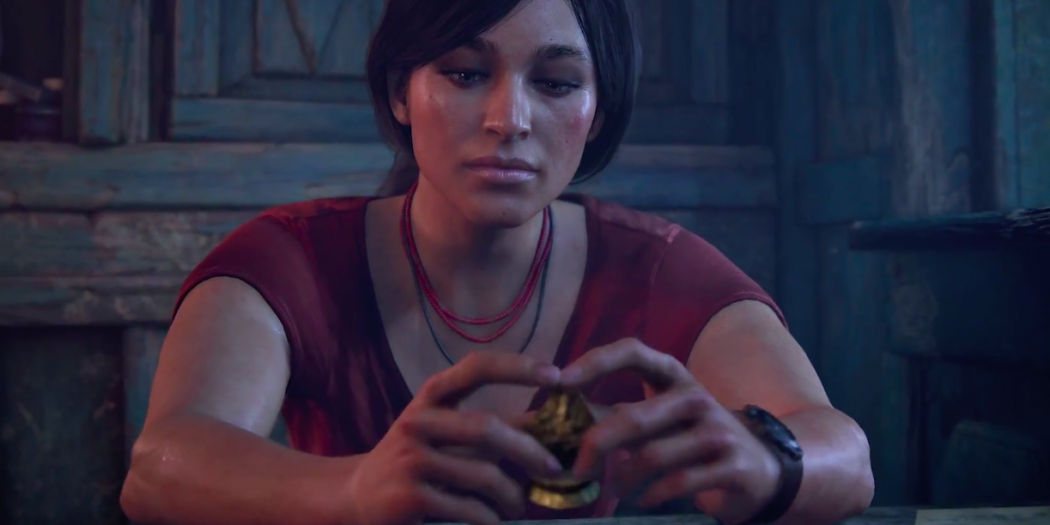 New Uncharted: The Lost Legacy behind the scenes video gives insight into characters

Naughty Dog goes in depth on the next “Uncharted” game’s characters in a new behind the scenes video.

In a new behind the scenes video released by Playstation on August 3, Naughty Dog explains their choice to move on from Nathan Drake to Chloe as the protagonist for “Uncharted: The Lost Legacy,”and how she came to work with Nadine. They also look at the different personalities of the heroes and villains, and how these differences will come into play during the story.

Keenan McCall is a journalist and writer with a passion for animation. From video games to anime, anything that sets art in motion will get him talking and writing nonstop.
Previous Valiant Comics Inching Toward The Big Screen
Next Splatoon 2 (Switch) Review