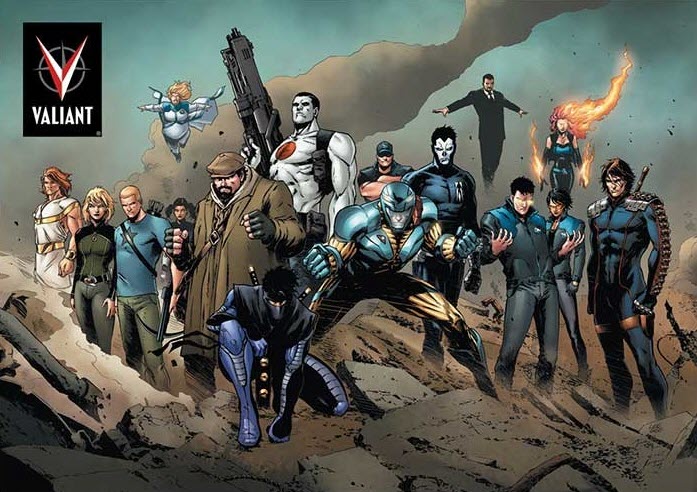 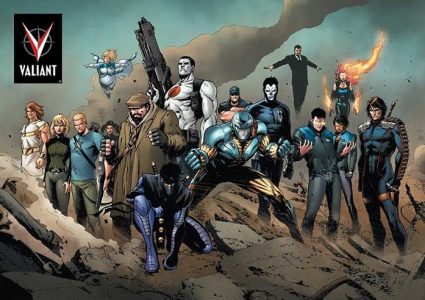 While nothing is confirmed at this point, there are rumblings that Jared Leto has been approached to play Bloodshot. The latest addition is that Dave Bautista is in talks to play the Eternal Warrior. Leto recently portrayed the Joker in the film Suicide Squad, while Bautista has received fame for Marvel’s hit Guardians of the Galaxy 1 & 2, as Drax the Destroyer.

Eternal Warrior debuted in 1992’s Solar, Man of the Atom #10 and returned in Archer & Armstrong #5 as part of Valiant’s 2012 reboot. The Eternal Warrior was born Gilad Anni-Padda in Mesopotamia, and is immortal, in addition to being a combat master. He is charged with protecting the Geomancer, a person capable of communicating with the Earth itself.

There are plenty of details yet to be worked out, but this could be a great way to bring Valiant’s properties to millions of additional fans. Only time will tell.
What do you think about these potential castings? Let us know!

A fan of media on multiple platforms, I am always watching or playing something! Who knows what I will be on to next?
@mackeyp42
Previous Don’t look now, but (actual) SNES Classic pre-orders are starting soon
Next New Uncharted: The Lost Legacy behind the scenes video gives insight into characters 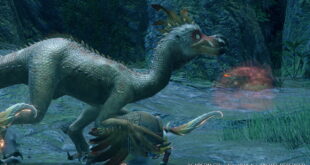