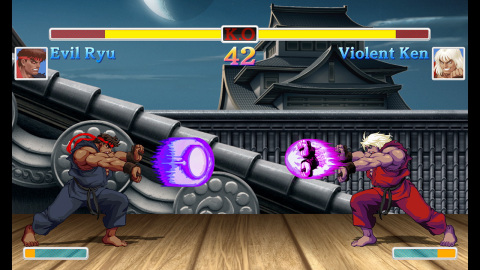 Ultra Street Fighter II: The Final Challengers is… finally here for the Nintendo Switch. And I assume, it puts a capper on the classic fighting game series.

You must defeat Sheng Long to stand a chance

Clearly the front game for this week’s slate of Nintendo offerings, Ultra Street Fighter II is fairly hotly anticipated. And I say that even though it’s a revision of a game that was a remaster of a game. I mean, you have to admit, it’s all very fitting with the Street Fighter II theme.

Other than USFII though, there are a few more nuggets to have a peek at. Disgaea 5 Complete also hits for Nintendo’s latest, and it wouldn’t be a Nintendo Download without yet another Neo Geo throwback. Say ‘hi’ to King of Fighters ’99.

Have a look at the full listing below. 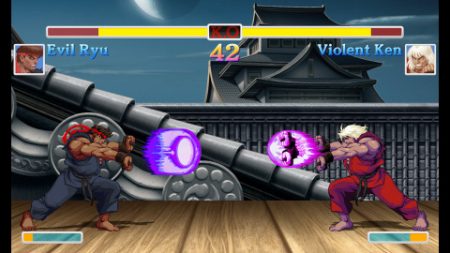 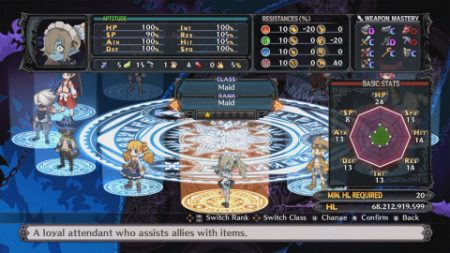 *The content cannot be played without the full Pikmin 3 game for the Wii U console.

Jason's been knee deep in videogames since he was but a lad. Cutting his teeth on the pixely glory that was the Atari 2600, he's been hack'n'slashing and shoot'em'uping ever since. Mainly an FPS and action guy, Jason enjoys the occasional well crafted title from every genre.
@jason_tas
Previous FOX’s New Mutants Goes Horror
Next New Spider-Man: Homecoming trailer shows off more Vulture and Spidey-suit