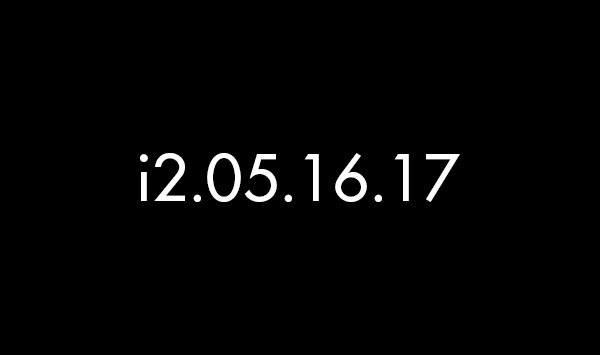 A single image has been both tweeted by developer NetherRealms’ Ed Boon and added to the Facebook page for Injustice 2, and it looks towards a May launch.

Round 2 for Injustice could be this May

As you can see in the header image, the date given is pretty plain. And I think the likelihood of it being just a reveal date for more characters or something like that is pretty slim. We’ve known about the game for a good long time after all, so we pretty much have to be closing in on a launch for it.

It’s not like it’s a complete unknown either, as Injustice 2 has been pretty well detailed. We know that there will be all new fighters like Deadshot, and that the game will have character evolving features. You’ll be able to add onto the armor of your favorite fighters as you play, presumably earning new pieces.

Yes, it’s a little gimmicky. I know. But Injustice got a lot right when it comes to fighting games- especially comic book fighting games. Remember that, outside of the Capcom Marvel games, there really hasn’t been anything happening in the sub-genre in… well maybe ever.

That first game in the series was a hit though, and there’s no reason not to think optimistically about I2. As a DC fan, and a comic fan in general, I can’t wait for it. So let’s hope that May 16th, 2017 is the date that Injustice 2 rings its bell on the Xbox One and PS4.

Jason's been knee deep in videogames since he was but a lad. Cutting his teeth on the pixely glory that was the Atari 2600, he's been hack'n'slashing and shoot'em'uping ever since. Mainly an FPS and action guy, Jason enjoys the occasional well crafted title from every genre.
@jason_tas
Previous Digimon Story: Cyber Sleuth (PS Vita) Snapshot Review
Next Get Ready for Nintendo Switch Information