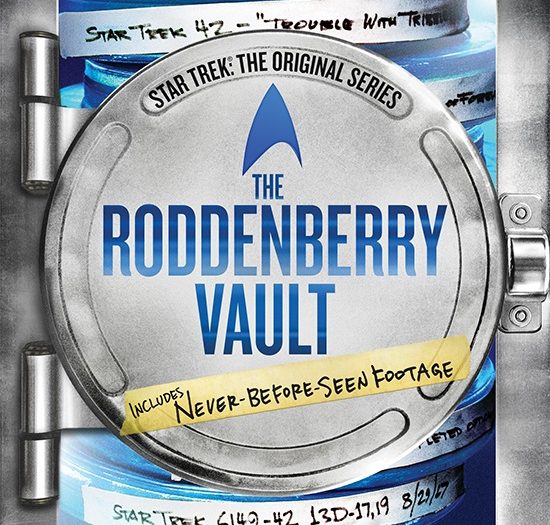 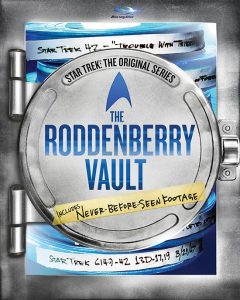 Are you a fan of STAR TREK: THE ORIGINAL SERIES? Now you can experience the making of pop culture history with STAR TREK TOS: RODDENBERRY VAULT. Being released on Blu-Ray December 5th, 2016 in honor of the show’s 50th Anniversary.

This footage was originally left on the cutting room floor, for one reason or another. Preserved by the Roddenberry Estate, this footage has been catalogued, collected and transferred to canisters for keeping.

Some of the material contained in the three-disc set include: 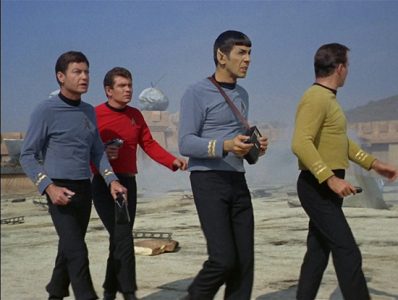 This sounds like a must have for the STAR TREK: THE ORIGINAL SERIES fan in your life. And just in time for the holidays. Star Trek TOS: Roddenberry Vault releases December 5th, 2016.

A fan of media on multiple platforms, I am always watching or playing something! Who knows what I will be on to next?
@mackeyp42
Previous Horror comes to PS4 with Amnesia Collection
Next Venom #1 (Comics) Preview