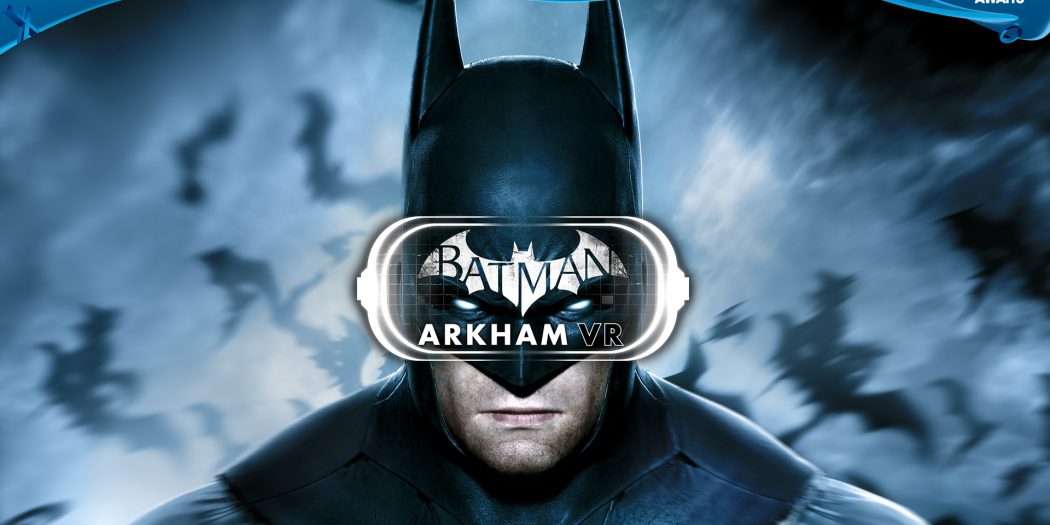 Ever wanted to be Batman? Thanks to Rocksteady and Sony’s PSVR, you can (sort of) be.

Now, normally, you’d need years of training fro masters around the globe, a near-genius intellect, and limitless money to actually be Batman. Thanks to developer Rockeady and Warner Bros though, you can be a reasonable facsimile with just a PSVR Headset.

Pretty nice-looking huh? It’s not the greatest preview of what the game has in store for gamers. Overall though, it’s hard to not be impressed by that peek. Batman: Arkham VR is hard to peg, as there hasn’t been much previewed about it. That’s not unique though, as the PSVR’s launch lineup has been more or less a totally mystery. Actually, Arkham VR might be one of the better detailed games out of all of them… whatever the rest might be.

I was at the Con, but lines were long and I didn’t get the chance to try out the game. Though from the look of that footage I wish I had. According to the press release, Batman: Arkham VR gives players the chance to “descend into the Batcave” and have some kind of combat experience in Gotham itself. As we saw above too, Nightwing is a part of things as well.

As I mentioned, I didn’t get the chance to try the game out. I’m intrigued though, as to how Rocksteady handles the fighting that came across so well in the actual Batman:Arkham games. It’s one of the best combat systems in gaming after all, so I can’t imagine that it’d be all that easy to pull off some form of it in VR.

We’ll see I guess, so far so good though. Batman: Arkham VR hits the PS4 for the PSVR in October and will run you $19.99 USD.

Jason's been knee deep in videogames since he was but a lad. Cutting his teeth on the pixely glory that was the Atari 2600, he's been hack'n'slashing and shoot'em'uping ever since. Mainly an FPS and action guy, Jason enjoys the occasional well crafted title from every genre.
@jason_tas
Previous Bloodshot Reborn #18 (Comics) Preview
Next Bethesda drops first gameplay trailer for Fallout 4’s Nuka World