It has been 20 years since the debut of the shortly-lived Amalgam Comics. DC and Marvel produced Amalgam Comics together, after producing some “Batman/Punisher” crossover graphic novels.

The story goes something like this: Two celestial beings awoke, each representing one of the universes, DC or Marvel. These beings decided that only one of them could exist, and so they pit the universes against one another. When the fighting was finished, and neither universe was going anywhere, DC’s Spectre and Marvel’s Living Tribunal got together and merged the two, creating the Amalgam Universe. 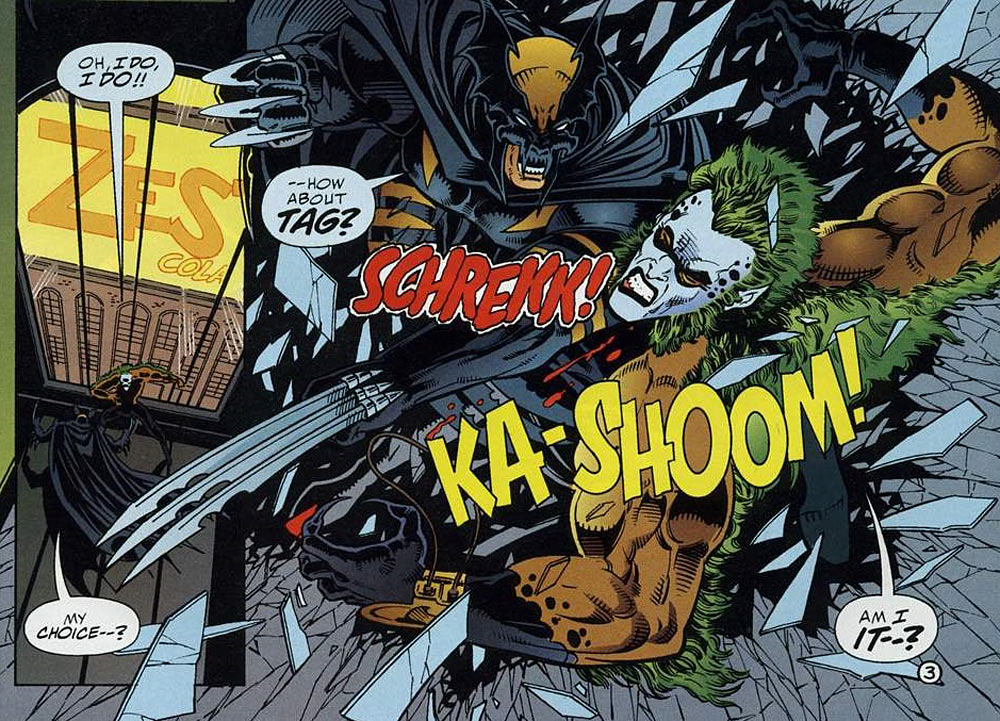 For one week, both publishers stalled their regular titles, in order to release Amalgam material. These consisted of twelve comic books, containing merged characters from the two universes.

At the end of the story, a new jointly created character, Access, helped in unmerging the heroes and settling the universes. Some of the more memorable entities from these crossovers consist of:

While these are just a sampling of what emerged in Amalgam, I think you can agree that these crosses sound like they would bring some excitement to readers everywhere.

Were you a fan of Amalgam Comics? If so, who was your favorite? Let us know in the comments!

A fan of media on multiple platforms, I am always watching or playing something! Who knows what I will be on to next?
@mackeyp42
Previous New Battleborn Pendles Impressions
Next This is the Police Released for PC & Mac