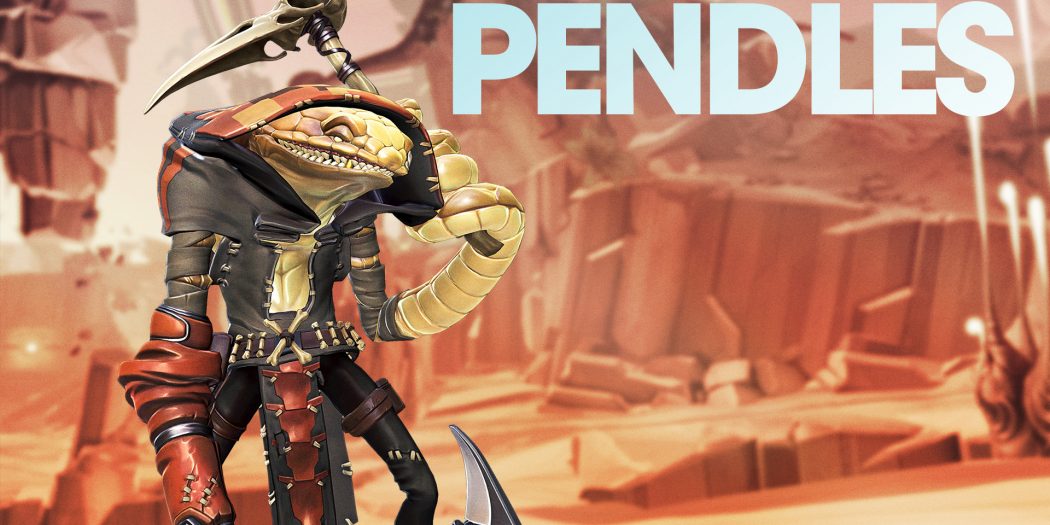 Pendles is the newest member to join the Battleborn roster. Being a part of the rogue team, Pendles sets out to be a covert assassin whom excels and stealth. As a stealth assassin, Pendles does well getting in and out of fights, picking of the weaker characters. His skills ensure that he can dish out great damage whilst being able to slip out of enemy’s sight. Pendles is available now for everyone with the season pass. Those without can expect Pendles on the 4th August. 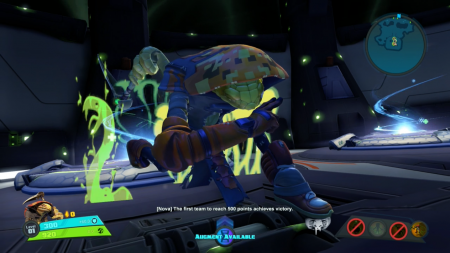 To start, his primary attack is a series of slashes with his dual Kamas. This attack is quite fast and can do some serious damage when in close quarters.

Where Pendles differentiates himself with other assassins, such as Deande, is that he can cloak extremely quickly. This is his passive, corner sneak. To become invisible, Pendles must be out of sight from enemies. Once out of sight, he will become cloaked. The only time that this camouflage fails is when you attack someone. When cloaked, Pendles becomes ridiculously fast, ensuring you to get behind enemies to attack. His cloak is extremely deceptive as he is near invisible becoming a massive pain for teams to find.

Pendles’ secondary attack are throwing stars. This is his only ranged move which can be pretty handy in some situations. However, these are rather weak and pretty useless in comparison to his melee attacks. They have a slow travel time and can be rather difficult to aim and see. Use them if necessary but if you can get into melee range, take the opportunity. 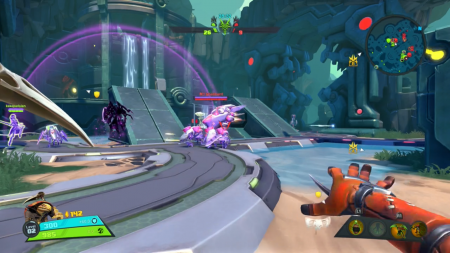 Pendles’ first skill is smoke bomb. This provides a small AOE of poison and makes Pendles go into immediate stealth. Such a move really fits into his kit well of hit and run, especially when jumping into a crowd. Go in, attack the priority or low health target, then smoke bomb out. Very simple yet extremely effective. This smoke bomb can be adapted to being a thrown projectile and increase the poisonous damage, depending on how you spec out throughout the level.

Pendles’ second skill is injection, a close quarters quick slash. This is very similar to Deande’s burst dash as he cleaves enemies in front of him. What differs from Deande’s burst dash is that Pendles doesn’t move forward upon activation, keeping it a close quarters move. In saying this, you can augment this move within the skill tree so that he dashes forward. Doing this makes it very similar to the burst dash. This is Pendles’ main damage special move as it does a considerable amount. It’s best utilise to finish of the enemy as a massive chunk of health can be taken off in one swell swoop.

Pendles’ ultimate is Miasma. Pendles surrounds himself in poison becoming a walking AOE. In addition, whilst Miasma is activated injection’s cooldown is reduced. This is where Pendles becomes very dangerous in terms of damage per second. Activate Miasma and then just go ham with a mix of primary attacks and the injection skill. As injection comes off insanely fast, it is possible to delete someone rather quickly, if you can keep on them. 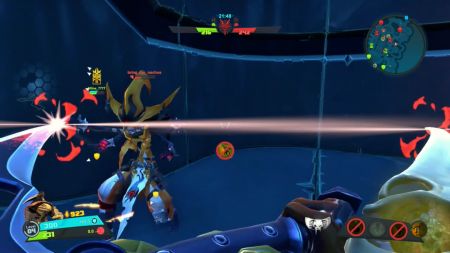 Pendles is a rather enjoyable character to play as. If you like the style of a hit and run, stealth character then Pendles will suit you well. If you like being a pain in the back side for the enemy, he can easily fill that role. He can take care of healers and low health Battleborn with ease. Pendles fills a role that many can’t making him somewhat unique amongst the cast. He can be caught out amongst a well organised team and falls off when facing large crowds of Battleborn. In saying this, if you are alone within the field and there is an enemy Pendles, then best watch your back, he’s probably right behind you.

I've always enjoyed gaming from a young age, with my all time favourite game being Ape Escape. Nowadays, I enjoy any kind of game from action adventure to horror, though I am quite partial to the odd fighting game.
Previous Brutal Podcast 4: The Repost Edition
Next Amalgam Comics 20th Anniversary