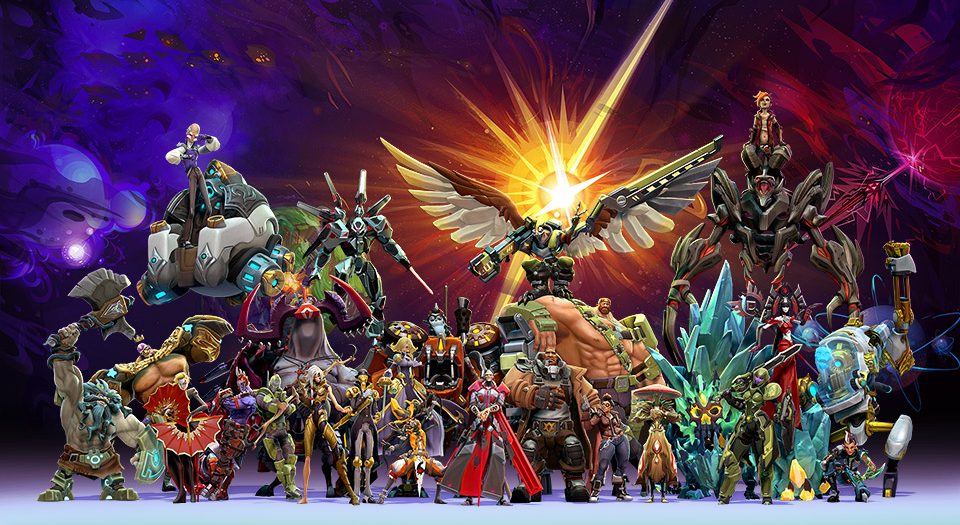 The Future Plans Of Battleborn

For the past several weeks, Battleborn have been rolling updates in the form of Battlplans. Usually discussing upcoming content or balancing issues, June’s Battleplan sets the future of the game. 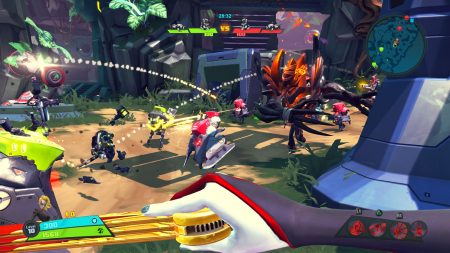 Here’s the breakdown of the major free DLC available for Battleborn over the coming months:

In addition, hero balancing and matchmaking are constantly being tweaked to ensure the best possible online play. Also lore challenges will be patched to adjust some of the requirements for certain heroes. I’m glad that they are paying attention to the players by adding more content especially on the multiplayer front. Adding another map will help alleviate some problems and add some much needed variety. As of this time, only 2 maps are available for each mode. In-game reporting is welcomed addition as some players do tend to leave mid game if the match is going pear shaped. 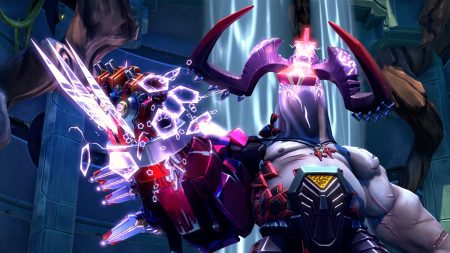 Following on, here’s what’s looking on the Premium side of things:

As seen, the Premium content all revolves around the additional story missions. I am very much looking forward to these as I can see them expressing more characters that were rather neglected previously. I want to know how heroes like Attikus, El Dragon and Phoebe fit into this universe and their respective home planets. The original story missions had an emphasis on heroes such as Deande, Mellka and Kleese. These story operations will shed some light on the other, more interesting heroes.

Are you ready for this slew of content for Battleborn? Personally I like the fact that they have finally provided a timeline for their current and future DLC’s and content. The upcoming heroes and story operations will be free to those that have bought the season pass. Otherwise, purchases can be made through the marketplace. Recently, a premium currency known as platinum has been implemented. For the details about platinum, check out our post here to find out more. On the other hand, if you want to see the full blog post by 2K, click here.

I've always enjoyed gaming from a young age, with my all time favourite game being Ape Escape. Nowadays, I enjoy any kind of game from action adventure to horror, though I am quite partial to the odd fighting game.
Previous Arma Mobile Ops: Take the Fight With You
Next Resident Evil REmake