New PS4, Xbox, Switch pads coming up from Power A

Peripheral maker Power A has a fresh twosome en route to stores for the Xbox One, PS4, and Nintendo Switch. One of them is just for fight fans.

Controllers are kind of funny things in the world of video game fandom. Even with multiple choices for third-party pads out there, it seems that it’s the OEM ones that tend to be the most revered. I suppose that’s because they’re usually the best made.

That tends not to apply to a select few manufacturers out there thorough. Quickly becoming one of those names is Power A. The company has been around for some time at this point, and has had a good history of producing some solid controller options. To that end, today’s announcements are looking pretty slick.

All together, there are two different controllers, one being made for all three of the big consoles. Just for the Xbox One though, is the FUSION Pro Wired Controller.

The FUSION is sporting all the bells and whistles, and even includes a case.

As for the other announcement, that’s angled for the fighting game fans out there. It’s also for a wider audience, and will be available for the Xbox One, PS4, and Nintendo Switch.

All of the above will be hitting stores soon, and are available for pre-order right now via GameStop, Best Buy, Amazon.com, and of course PowerA.com.

Jason's been knee deep in videogames since he was but a lad. Cutting his teeth on the pixely glory that was the Atari 2600, he's been hack'n'slashing and shoot'em'uping ever since. Mainly an FPS and action guy, Jason enjoys the occasional well crafted title from every genre.
@jason_tas
Previous Frank Miller’s Batman is latest DC Black & White statue
Next Overwatch: Over Platform 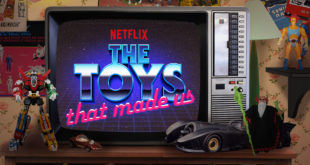 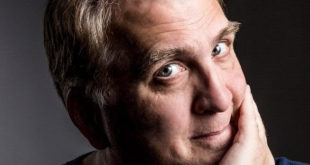 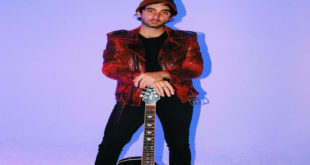 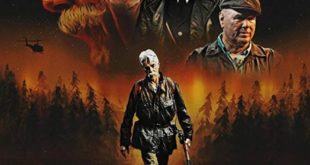 The Man Who Killed Hitler and Then The Bigfoot (Movie) Review