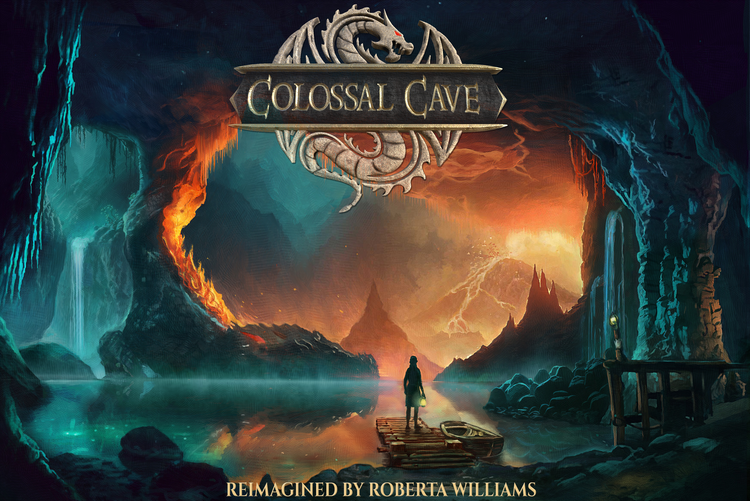 Bringing the feel of classic text-based adventures into the modern age this week is Colossal Cave. And not only that, but it’s coming to PSVR2 as well.

Just a bit prettier than text

The entrance to this breathtaking yet treacherous fantasy world has finally been opened for courageous adventurers. Forge an unforgettable path through the near-bottomless depths of a massive underground labyrinth. Collect both mundane and magical items throughout the caverns, solving crafty puzzles to uncover untold fortunes and secrets alike.

Colossal Cave is out right now for the PS5, Nintendo Switch, and PC, as well as Meta Quest 2. The Xbox version is still on the way as well, but has no firm release date just yet. As you might’ve noticed too, you can expect some spelunking on the PSVR2. Colossal cave will be launching for the forthcoming headset some time this year.

Jason's been knee deep in videogames since he was but a lad. Cutting his teeth on the pixely glory that was the Atari 2600, he's been hack'n'slashing and shoot'em'uping ever since. Mainly an FPS and action guy, Jason enjoys the occasional well crafted title from every genre.
@jason_tas
Previous TMNT: The Last Ronin’s timeline expands with The Lost Years
Next The Witcher 3 gets current-gen, disc-based launch this month