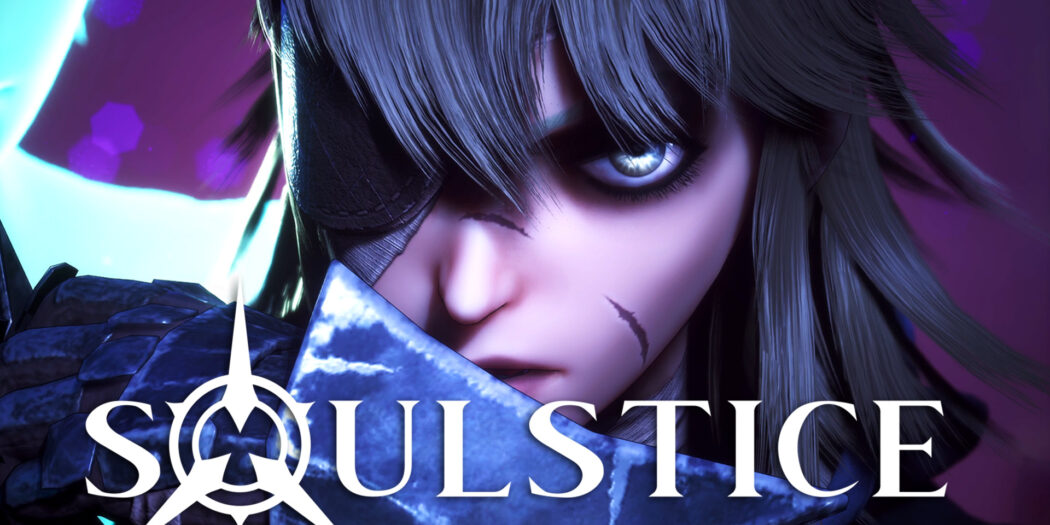 The just-released action title Soulstice is getting bigger and badder for digital-fans, as the bonus-filled Deluxe hits Xbox Series X|S and PS5.

A recent gem of an action title, Soulstice brings a tale of two sisters to hack ‘n’ slash fans. Well, one living sister and one spectral one anyway. The two work together to carve their way through the game’s mystical world, battling monsters and spectral terrors.

Soulstice had both a digital and physical launch when it arrived, and brought a few different editions to market. One of those was a boxed Deluxe Edition, that came packing a few extras. Now a little ways into the game’s post-launch, Modus Games has brought that same content to those who prefer a digital download.

The only catch is that these are for current-gen consoles only, so no PS4 or Xbox One editions.

The Deluxe Edition includes the full game, a 70+ page digital artbook detailing the richly realized world of Soulstice, an original soundtrack boasting 13 high-energy tracks, and the in-game consumable Ashen Blade Item Pack. The Deluxe Edition was previously available digitally on Steam and as a physical release for PlayStation 5 and Xbox Series X|S through leading retailers as well as the Maximum Games store: https://store.maximumgames.
com/products/soulstice-deluxe-edition.

Along with the Deluxe Edition, Modus also reminds fans that version 1.0.3 is also out now. Both the publisher and developer Reply Game Studios have made it a priority to listen to the players, and have worked in. fair bit of feedback for that latest update. It won’t be the end of the game’s refinements either, as Soulstice will be seeing at least one more update before year’s end.

So if you have the game already, get that download fired up, and if you don’t, well why not check out that new Deluxe Edition?

Jason's been knee deep in videogames since he was but a lad. Cutting his teeth on the pixely glory that was the Atari 2600, he's been hack'n'slashing and shoot'em'uping ever since. Mainly an FPS and action guy, Jason enjoys the occasional well crafted title from every genre.
@jason_tas
Previous Coming Up: The games of December include Midnight Suns, The Callisto Protocol, Need for Speed and more
Next The supernatural side of Marvel hits consoles and PC today with Midnight Suns