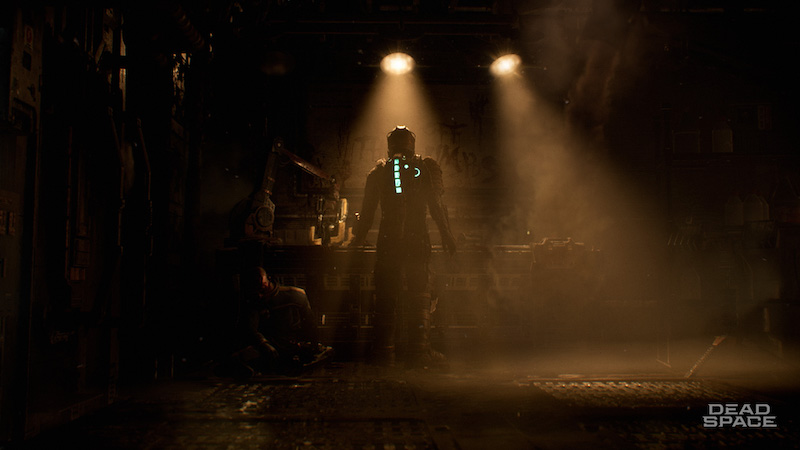 Horror and sci-fi fans will have one great looking title to play, when the Dead Space remake lands on consoles and the PC this January.

Unless you’ve been living under a space-rock, you know that EA’s modern horror-classic Dead Space is back. No, it’s not a new title in the series, but a revisitation. The original game, first debuting in 2008, is being remade as you read this from the ground up and for modern platforms.

It’s almost here as well, set to launch right after the new year in January 2023. But as exciting as the news itself was, we hadn’t had the chance to actually see it in action till today.

EA unleashed a fantastic looking trailer this afternoon however, that showcased main character Isaac Clarke slicing and dicing plenty of hideous necromorphs, and engaging in some slick zero-G action.

Looks great, right? While it looks like an upgraded version of the original, developer Motive isn’t stopping there. Dead Space will have much the same story as before, but EA says this new version of the game will expand the narrative too.

So even though you’ll probably be running into many of the same survivors and listening to the same audio logs, there will be stuff you haven’t seen to boot. If you’re a fan, it seems like a game not to be missed.

Jason's been knee deep in videogames since he was but a lad. Cutting his teeth on the pixely glory that was the Atari 2600, he's been hack'n'slashing and shoot'em'uping ever since. Mainly an FPS and action guy, Jason enjoys the occasional well crafted title from every genre.
@jason_tas
Previous Chivalry 2 arrives on Game Pass as “Reinforced” Edition, plus the King’s Edition arrives
Next Trailer: Dakar Desert Rally out now on consoles and PC