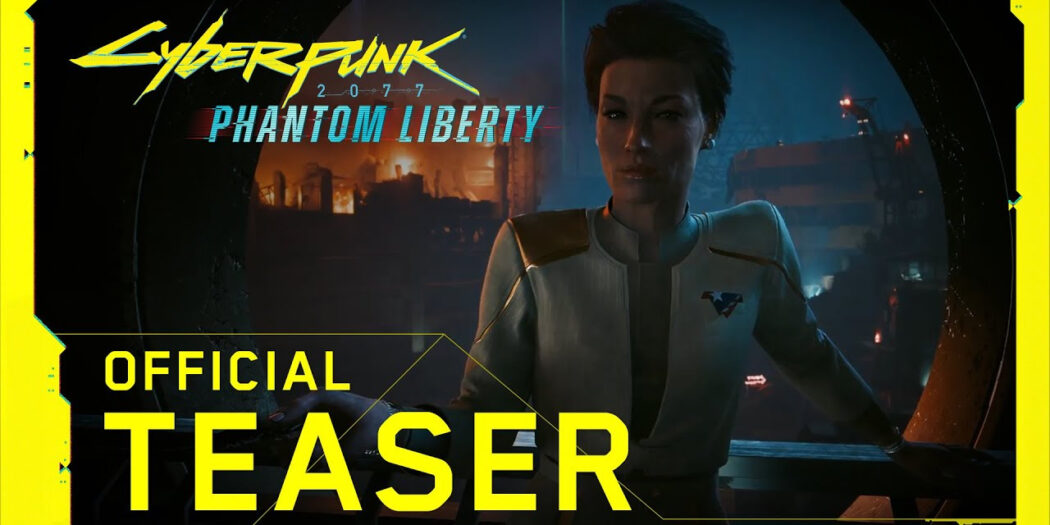 Thought Cyberpunk 2077 was dead? Far from it. CD Projekt Red has a new expansion on the way called Phantom Liberty, and it’s set to hit in 2023.

You might remember Cyberpunk 2077’s launch as a semi-disastrous one. That was mainly due to the last-gen versions of the game, which probably should have been shelved, though that’s another story altogether. Bottom line though, is that CD Projekt Red never stopped working on the game. And I mean in the sense of improving it, and delivering fresh content.

The latest of the Night City Wire presentations saw to that, with the announcement of Phantom Liberty. A new expansion pack, Phantom Liberty will see the return of actor Keanu Reeves to the role of Johnny Silverhand, and will feature a brand new location and original cast of characters. Look for that some time in 2023, for the Xbox Series X|S, PS5, PC, and Stadia.

But expanding the world of Cyberpunk 2077 wasn’t the only thing discussed, as Patch 1.6 (the Edgerunner’s Update) was also gone over. Check out the full show below.

Jason's been knee deep in videogames since he was but a lad. Cutting his teeth on the pixely glory that was the Atari 2600, he's been hack'n'slashing and shoot'em'uping ever since. Mainly an FPS and action guy, Jason enjoys the occasional well crafted title from every genre.
@jason_tas
Previous Check out the latest Hot Toys unboxing, of the Star Wars Death Trooper (Black Chrome)
Next Trailer: Gunner, HEAT, PC! brings “approachable” tank combat to Early Access